My child has autism: do we need to go gluten and dairy free?

Peptides in the urine.

I recommend you run a simple urine test to look at the level of gluten and casein (from milk) peptides in your child's urine. Peptides are small chains of amino acids from protein digestion. Protein digestion should be completed in the intestines so presence of these particular peptides in the urine is a sign that digestion is optimal. If these peptides are circulating in the body it is possible that they could cross the blood brain barrier in theory, if the barrier is weak.

The peptides produced from incomplete digestion of gluten and casein are similar in structure to that of natural opioid peptides produced by the central nervous system. The theory is that the peptides from gluten and casein overwhelm the central nervous system making ‘normal’ function difficult. It can affect thought processes, perception, mood and behaviour. Removal of these peptides from the diet can result in large improvements in these areas. Running the peptide urine test can give you an indication of whether this might be a worthwhile intervention for your child.

If you decide to trial the diet, try to commit to following it strictly for at least six months. Make sure you have relatives, school staff and therapists on board with the diet. Affects can often be pronounced when a child is accidentally given gluten and your child’s progress can be stalled. Often an accidental exposure to gluten produces the ‘evidence’ to parents that this is an intervention worth following, because the gains made can be lost overnight.

Is it worth it?

I understand the trepidation of removing common foods from the diet. But with the recent advent of allergen labelling on all foods makes the process a little easier. I won’t lie and say it’s an easy path but it is easier than you think. You just need to be committed.

Despite being a nutritionist, I still dithered for some time before removing gluten from my child’s diet. He was already dairy-free and I was hesitant about placing further restrictions in his diet. Within weeks his eye contact returned, he was more connected and his mood, proprioceptive issues and sleep improved dramatically. He also started to gain weight after being desperately skinny for many years and his motor and verbal tics subsided. When he began the diet he would only eat a short list of foods, but over time he became more accepting of new foods.

He has been gluten free for five years now and for us it has been worth it!

So back to your child, if your child has autism then you have nothing to lose by removing gluten and dairy for just six months. However, if you still need convincing it is recommend you run a urine peptide test through a qualified nutritionist. They will guide you through the results and help you to transition onto the diet as well as ensure that the diet remains balanced. What have you got to lose?

Sarah is an experienced practitioner at the Brain Food Clinic specialising in the link between gut function and cognitive well-being.

Find a nutritionist dealing with children 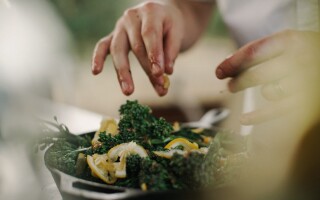 I'd be surprised if you hadn't heard of food intolerance tests by now. Gut health is becoming a new trend, and... 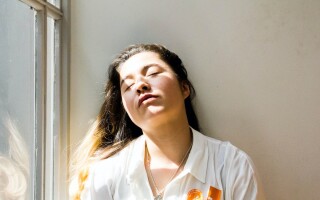 Getting diagnosed with an autoimmune disease may leave you feeling confused, disheartened and frustrated... 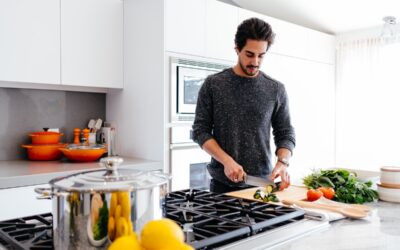