Brain fog: What is it and what can you do about it?

If you struggle with poor concentration, poor memory, forgetfulness or feel that your brain just isn’t working properly, then this article is for you.

Brain fog is an increasingly common problem affecting many people’s ability to work, socialise and enjoy life. However, it is often dismissed or not taken seriously by many. In this article, I'll explain what brain fog is, what can cause it and discuss some things you can do about it.

What is brain fog?

Brain fog, or functional cognitive disorder (FCD), can be described as 'the subjective experience of cognitive dysfunction in the absence of underlying brain pathology'.

That’s a mouthful. In other words, it's a disorder that cannot be identified using conventional medical testing. People may tell you that ‘you seem normal’ and ‘it’s all in your head’ but you feel things are not right.

Unbeknown to many, brain fog or FCD was recently added to the neurology diagnostic manual. So you are not alone. The research, however, is very new and there is no medical treatment at this time.

Typical symptoms of brain fog include:

These symptoms are a spectrum, and we all occasionally experience them: it’s the severity and frequency that is important. If you are in any doubt, please see your GP.

How common is brain fog?

However, there is some good news: brain fog has been recognised by the nutritional therapy and functional medicine community for a long time and is an increasingly common complaint in my practice.

But what causes brain fog?

There are several theories including:

In my experience, it can be a result of a combination of these factors in the presence of an underlying cause.

I have found that brain fog rarely occurs as a stand-alone symptom, there is often an underlying cause. 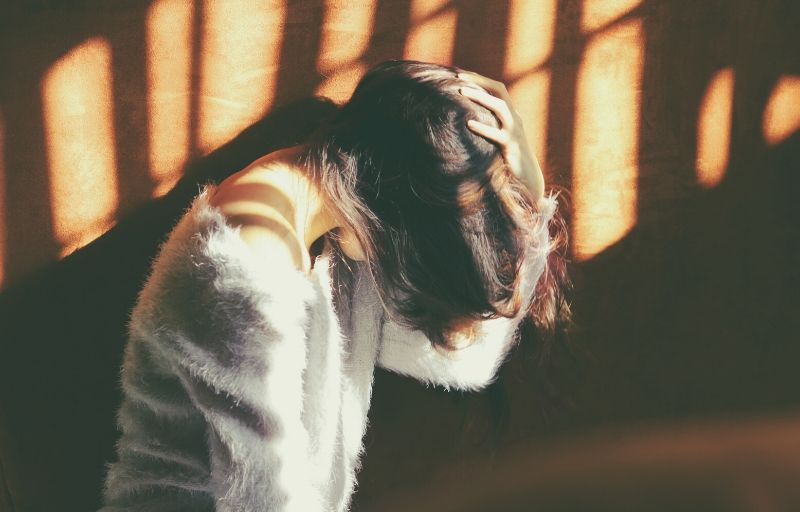 What can we do about brain fog?

1.  Address the root cause

In my experience, clients spend a small fortune on supplements which may help, in the short-term. The most effective way to help is to identify and address the underlying cause. Remember, we need a strong body for strong cognition.

If you have a past history of neurological or psychiatric illness I would recommend speaking with your GP first.

I have found that brain fog often accompanies fatigue. In fact, studies report that 70-90% of people with CFS or fibromyalgia complain of symptoms of brain fog.

Clients I see with fatigue and brain fog also experience mid-afternoon energy ‘crashes’. One way to help stabilise your energy is by maintaining stable blood sugar throughout the day.  Eating breakfast first thing and including protein with each meal can help this.

A simple and effective strategy, that has helped my clients, is increasing your intake of nutrient-dense foods including vegetables and animal proteins.

Try to aim for four to five portions per day of vegetables including:

Aim for one to two portion of cheese, eggs, game, turkey, chicken, lamb or beef and two to three portions of oily fish including sardines, mackerel and wild salmon per week.

These foods will provide many of the nutrients required for healthy cognition.

Sleep can play a major role in cognitive function. In fact, while driving, the effects of tiredness have been compared to those of drinking alcohol.

Clients often report significant improvements in brain function when sleep quality is improved. You can help improve your sleep by avoiding blue light and technology one to two hours before sleep, going to bed before 11 pm, and aiming for six to eight hours.

5. Try not to stress and let it flow

Easier said than done I know! This point touches upon my previous article, 5 attitudes that helped me during chronic illness.

Researchers suspect that people with brain fog/FCD may excessively monitor themselves, wasting energy and slowing their ability to process information, which ultimately affects their ability to concentrate and pay attention.

Although, relaxing certainly won’t fix it, using a mindfulness exercise, CBT or even just performing an activity you enjoy can help calm our minds allowing thoughts to flow more easily. I know brain fog can be extremely frustrating and distressing, but by allowing ourselves to get ‘worked up’, we just increase our stress levels which drains our energy,  potentially making things worse.

By accepting and not resisting, you begin to focus on what you can do, rather than what you can’t and you find yourself one step closer on your path to health.

After developing chronic fatigue syndrome as a medical student, I spent seven years regaining my health. I now run a clinic in Windsor, supporting clients with their energy, brain and gut health.
I am passionate about helping people realise their dreams through optimised health and supporting the 'invisible issues' my clients often face.… Read more

I’m going to borrow a description from Jane Wundersitz and Damian Barr in thinking about fibromyalgia...

5 attitudes that helped me during chronic illness

I spent seven years and thousands of pounds recovering my health. When I began adopting these five attitudes...