Autoimmune diseases relate to many different inflammatory health disorders which are all labelled under one umbrella. Unfortunately, the cause of these conditions is still not known, but research has identified three factors which underpin these conditions. Understanding how these disorders develop into symptoms is an important first step to finding a therapy that is right for you. 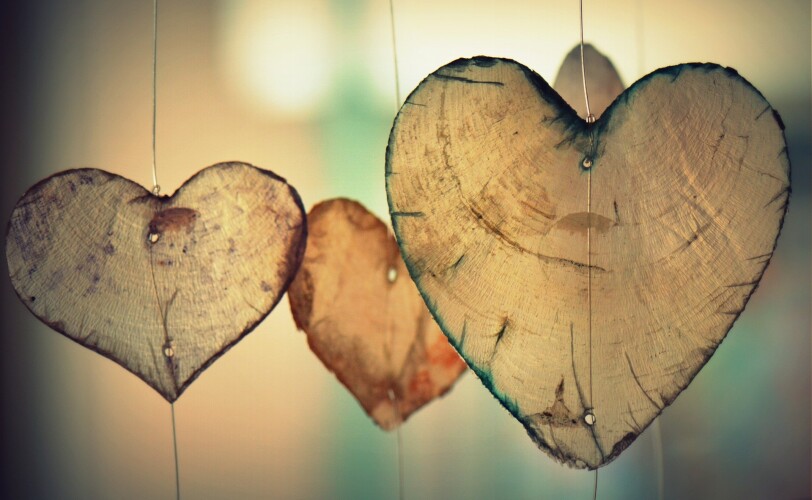 Unlike other genetic diseases, there are not one or two genes which relate to autoimmunity. Rather, collectively certain genes presented together increase the risk of hyper-inflammation seen in autoimmune conditions.

Genetics is only one-third of the story - just because you have a family history of autoimmune disease doesn’t mean you will develop it. However, it does mean that you should be cautious if you do have a genetic risk. As you will see next, you do have full control over the other two causes, so if you are at risk, make sure you are managing these.

Have you heard the saying ‘while genes load the gun, the environment pulls the trigger’? This is the case in autoimmune disease. Genes predispose you to the risk of autoimmune disease, but these genes need to be in a ‘trigger’ environment to turn on autoimmunity. Trigger environments encompass those which create toxicity in the body such as airborne pollutants, a high sugar diet, water supply, personal-care products, and bacterial and viral infections.

Both acute and chronic infections have been strongly associated with triggering autoimmune disease, due to their aesthetic similarities with your own tissues. This confuses the immune system, so it starts to attack both the infections and your own cells.

Those who are suffering from chronic stress are at a much higher risk of developing an autoimmune disease, as the stress hormones produced can initiate inflammation.

Sleep is when restoration of the immune system happens - where the body takes time to clean up the mess from the day before. If you are getting less than eight hours sleep a night, you are more at risk of developing autoimmune disease.

For guidance on diet, lifestyle and vitamin supplements, consult a medical professional. Working with a qualified nutrition professional can help you understand what your body needs, and what diet is right for you. We are all different, and so what works for one person, may not work for another.

So, remember, for the causes of autoimmune disease, genetics is just part of the picture - you can control your interactions with triggers and make good choices when it comes to diet and lifestyle, in order to keep symptoms at bay or prevent them from ever occurring.