Searching for a specific Nutritionist? Try our advanced search
Infants and pre-school children

Starting your child on solid foods

Congratulations on the safe arrival of your baby. You have made it through the newborn stage, witnessed the first smiles (yay!), and are very sleep deprived (no!). You have mastered the art of milk feeding, whether you have breast or bottle-fed, and are now contemplating the strange world of solid foods. You may be very excited about introducing solid foods (weaning as it is commonly known, or 'complementary feeding' as the health professionals refer to it), or you may be terrified. 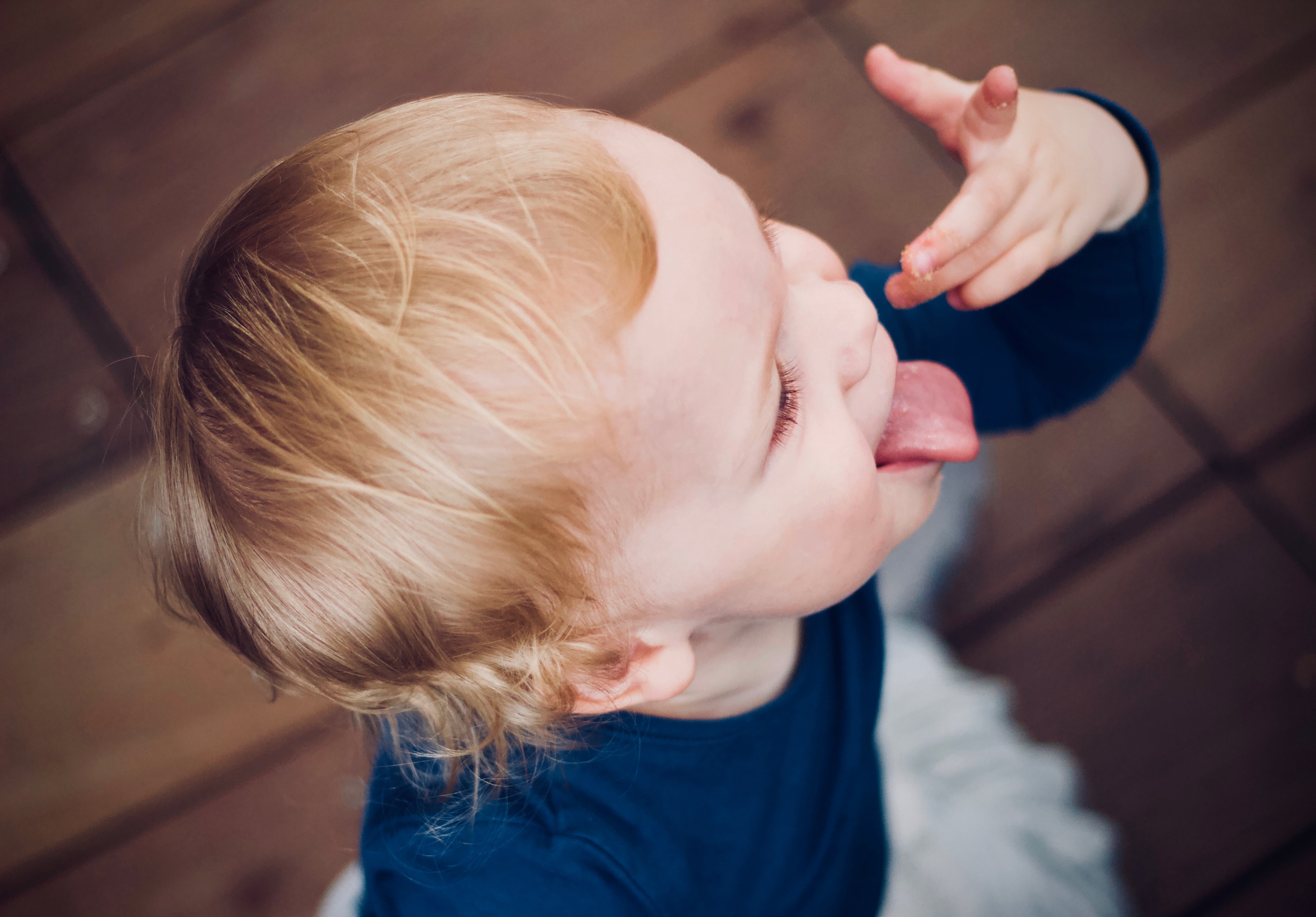 Babies who were full-term and are otherwise healthy need to have solid foods from around six months for optimal growth and development. Their iron stores have depleted and, before long, the nutrition they get from milk (which has so amazingly sustained them) will no longer be enough. They will also need to get used to chewing and navigating their gag reflex to help with speech development too. Evidence also shows that delayed introduction of allergen foods (e.g. gluten, nuts, fish, etc) can increase the risk of developing an allergy.

There is lots of debate about when babies should start solids. The NHS recommendation is around six months. This is because the gut, kidneys, and immune system are mature enough at this point to cope with the introduction of solids. It is best not to delay much after, because otherwise baby doesn’t get to practise the necessary skills around eating, and their iron stores will be very much depleted.

Where do you start?

Commonly, babies are given fruit and vegetables as their first foods because that’s what our parents and grandparents did (they weaned earlier than six months), but babies can start with proteins (meat, fish, eggs, ground nuts - not whole nuts or pulses), starchy carbohydrates (pasta, rice, potatoes, etc) or dairy (yoghurt, cheese) too. There are some foods to avoid; more information can be found on my website.

The idea that food under one is just for fun is simply not true. Although you need not panic if your child is not getting a very balanced diet in the first few months (as long as they are avoiding the list mentioned above), your child must be introduced to lots of different tastes and textures at this stage to lay good foundations for their relationship with food later on. Babies need energy, protein, vitamins, and minerals from food before they are one, too, even if most of their nutrition is still coming from milk.

There are lots of mums' groups which have a long list of foods they want their children to have before they are one. Whilst it is important that children are introduced to a variety of foods, consistency is also key. If your child rejects a food the first time, the recommendation is to keep trying (not forcing) on 15 other occasions. You need not do this for croissants or ice cream, which often appear on such lists, but for cauliflower, lentils, fish, and broccoli, it would be a good idea to repeat introducing.

I could write a book on weaning, but the final thing to say here is that lots of weaning advice is expensive and assumes that you will spend hours in the kitchen. You don’t have to spend a fortune. Cook from scratch if you can, yes, but bulk cook and adapt what you are eating so baby can have some of the family meal rather than having to cook something separate. You never know - it could be the incentive you need to stop salting your veg!

I am a Registered Nutritionist based in Manchester. I have a special interest in nutrition in the early years. I have experience in the voluntary sector, NHS & private practice. I work with individuals, groups & organisations to share evidenced based nutrition.

Find a nutritionist dealing with Infants and pre-school children 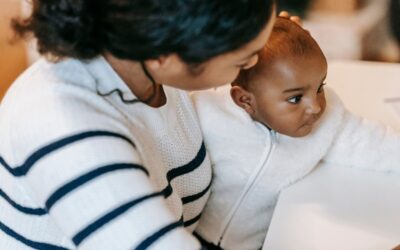 What a nutritionist feeds her children

Award-winning child and baby nutritionist Charlotte Stirling-Reed tells us what she feeds her children and shares...

We all want to help our children make healthier choices; the problem is they often seem to be fundamentally...

So how’s your checklist going? Got the shoes, the lunchbox, the latest pencil case? Found where you put the...