Did you know that there are now over 80 different types of autoimmune diseases that impact multiple organs, tissues, cells and compounds such as enzymes in the body? An autoimmune disease occurs when your body’s own immune system starts to attack itself, and as a result of this attack, it causes damage to the body leading to disease. 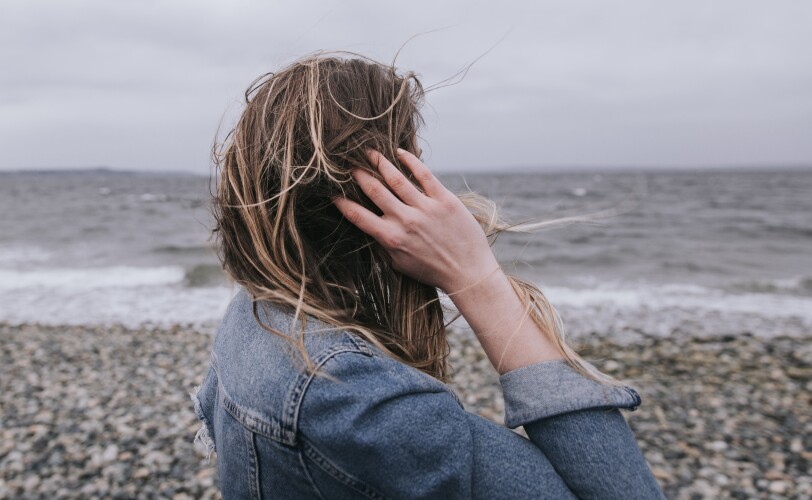 Classifying different autoimmune diseases is no mean feat and requires scrutiny of your symptoms, biochemistry and whether the condition is organ-specific and systemic. And that is why many conditions that we don’t class as autoimmune in nature could, in fact, have an element of autoimmunity.

One such condition is polycystic ovarian syndrome (PCOS) which I repeatedly see in my clinical practice with my clients living with autoimmune diseases. This led me to investigate some similarities between these conditions and even to question, is PCOS an autoimmune disease?

In this article, we will explore the link between autoimmune disease and PCOS and how addressing the root cause may help with symptoms of both conditions.

PCOS is the most common endocrine disorder in women, estimated to affect more than 10% of women of reproductive age. PCOS is a condition where a woman produces an abnormal amount of male sex hormones, which can be caused by small cysts that form in the ovaries, hence its name. However, some women who suffer from PCOS do not have cysts but still experience PCOS symptoms.

Many women discover they have PCOS in their 20s and 30s when they start trying to conceive, as it can cause fertility problems, but it can begin any time after puberty. PCOS can cause irregular periods, weight gain and thinning hair, to name a few.

What are the similarities between PCOS and autoimmune disease?

Similar to other autoimmune diseases, the exact cause of PCOS is not known. However, eating an unhealthy diet, living with an unmanageable amount of stress and not giving yourself enough time to rest and sleep will likely contribute to the onset of PCOS, as with autoimmune disease. If you are burning the candle at both ends and find that your menstrual cycle is disrupted, it might be time to rethink your priorities.

In addition, insulin resistance is a risk factor in developing PCOS and is seen in several autoimmune disorders such as rheumatoid arthritis and systemic lupus erythematosus (SLE).

It is still not fully understood what drives insulin resistance in PCOS, and it may be that an autoimmune reaction in the body is the cause for some people.

Studies have shown that women with PCOS are more likely to have low-grade systemic inflammation. Inflammation is usually associated with healing injury and responding as the first line of defence against infections. Still, some people's immune systems stay permanently switched on, leading to damage and interference with other hormones in the body, including stimulating the production of androgens from polycystic ovaries.

In autoimmune disease, increasing evidence suggests that an irregular inflammatory response may be an underlying cause of these conditions such as inflammatory bowel disease, rheumatoid arthritis and SLE.

As systemic inflammation seems to be a crucial element in both conditions, it may be that the root cause of this inflammation, such as an imbalance of the gut microbiome, a high viral load, toxins or life stress, could be a factor in both states.

Is PCOS an autoimmune disease?

Regardless of their similarities, technically, PCOS is not an autoimmune disease, it is an endocrine disorder. However, whether you have PCOS or autoimmune disease working on your immune system, blood sugar regulation, and gut health seem like a good way to manage your symptoms. And what's more, these can all be modified with lifestyle and dietary changes, which you can start today.

I offer the DUTCH Plus hormone panel in my clinic, which provides excellent insight into your hormone status, including androgens, such as testosterone and their metabolites. By understanding your current baseline for your hormones, you can use nutrition and lifestyle strategies to bring your hormones back into balance.

After 25 years of suffering from multiple autoimmune conditions that affected her energy, skin, hair and joints, VJ discovered after studying immunology and Functional Medicine and training as a Nutritionist Therapist that by uncovering the root cause of her issues, she was able to transform her health, and now lives free of symptoms. 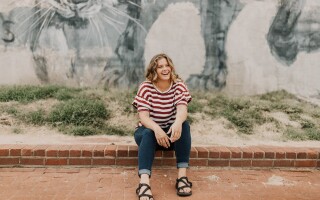 5 common mistakes in the PCOS space

PCOS is a common metabolic condition affecting millions of women in the UK. At present, it is believed that one in... 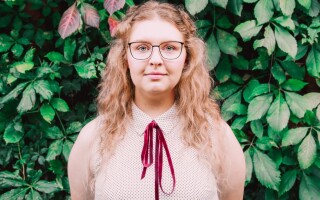 4 tips to manage PCOS without dieting

Polycystic ovary syndrome aka PCOS is one of the most common reproductive disorders, affecting approximately one...