Endometriosis is an oestrogen-dependent medical condition where body tissues outside of the womb behave like the tissues inside of the womb. These tissues thicken and break down, but can’t escape the body, causing painful deposits around the pelvic area.

According to Endometriosis UK, the condition affects one in 10 people in the UK. While typically a life-long condition, symptoms of endometriosis can be managed. As well as medical treatments, like surgery and hormone treatment, certain lifestyle and diet changes can be beneficial.

On this page, we'll explore endometriosis in more depth and discuss how lifestyle changes and dietary support can help with symptom management.

Endometriosis is considered a chronic, inflammatory condition that causes cells similar to the ones in the lining of the uterus to develop elsewhere in the body, causing tissue. Typically this affects areas surrounding the womb but, in rare cases, it can occur in other areas of the body like the spine.

These tissues thicken and break down, but can’t leave the body like the tissues in the uterus do through a period, so they remain in the body leading to pain, inflammation, the formation of scar tissue and potential fertility problems. The causes of endometriosis are not fully understood, but this is the most widely accepted theory. This does not, however, explain why some experience the condition after a hysterectomy.

Hormones certainly play a part - endometriosis is rare in people who have been through the menopause and so have less oestrogen in their bodies. Oestrogen is a hormone that, when an egg isn’t fertilised after ovulation, normally causes the womb lining to thicken and then break down. It's thought that, in endometriosis, oestrogen has the same effect on these womb lining-like tissues that are outside of the womb, leading to symptoms.

Symptoms can vary significantly from person to person and for some, the symptoms can even go unnoticed. The most common endometriosis symptoms include:

Many of the above are also often noted alongside fatigue and a general lack of energy. Understandably, these symptoms can impact general health and well-being, leading to stress and depression for some.

If you suspect you have endometriosis, it’s important to get a formal diagnosis from your doctor. Once your doctor has confirmed the condition, you will be able to explore treatments.

While there is no known cure for endometriosis, there are treatments to help manage symptoms. When deciding which treatment to try, you are advised to speak to your doctor who will take your individual circumstances into consideration.

Depending on the severity of your condition, the following treatment options may help reduce your symptoms:

If you have endometriosis, it’s important to consider your diet and lifestyle when tackling the condition. While there is limited research into the impact nutrition has on the condition, we know that what we eat has a big impact on how we feel. Not only that, but addressing your diet can boost your immune system and provide a preventative measure for overall health, too.

That being said, experts believe that following certain dietary principles can help to relieve symptoms related to the condition. It’s believed that eating a balanced, nutritious diet consisting of anti-inflammatory foods is beneficial. Following a Mediterranean-style diet known for its anti-inflammatory properties and high vitamins and mineral count, is generally recommended. Some foods can also help to naturally control hormones, which play a key role in endometriosis symptoms.

Of course, it can work in the opposite way, too - it is thought that certain foods may also have a negative effect, triggering symptoms.

While I still have flare-ups, they are less frequent and the amount of time that I spend in excruciating pain, unable to leave the house, has been reduced significantly. This is all thanks to following a wholesome, plant-based diet with very little processed food.

How a nutrition professional can help

Changing your diet can be a difficult process, but working with a qualified nutrition professional to support and guide you can help make the transition easier. They will look into your medical history and individual circumstances, to help them create your own tailor-made endometriosis diet plan.

The aim of this plan will be to include elements recommended for an endometriosis diet while promoting long-term changes that can be made gradually. Alongside your new diet, you may also be recommended certain lifestyle alterations. This could include quitting smoking, drinking more water and upping your physical activity. Changes like this are thought to help reduce endometriosis symptoms.

As already mentioned, when altering your diet following a formal endometriosis diagnosis, it is as much about avoiding certain ‘trigger’ foods as it is about trying to include beneficial food groups.

Limiting the following foods, in general, is recommended for those following an endometriosis diet:

Some general foods to include:

Nutritional therapist Sonal Shah recommends eating for healthy oestrogen metabolism, as endometriosis is oestrogen-dependent. “Cruciferous vegetables like broccoli, kale, and Swiss chard contain magnesium, along with a compound called indole-3-carbinol that assists the body in healthy oestrogen metabolism. Furthermore, many of these foods (also beans and pulses) are rich in fibre, which can all help to restore hormonal imbalance.”

Not sure if you're eating enough fibre? Here's an example of how to get more fibre into your diet, from a qualified nutrition professional. 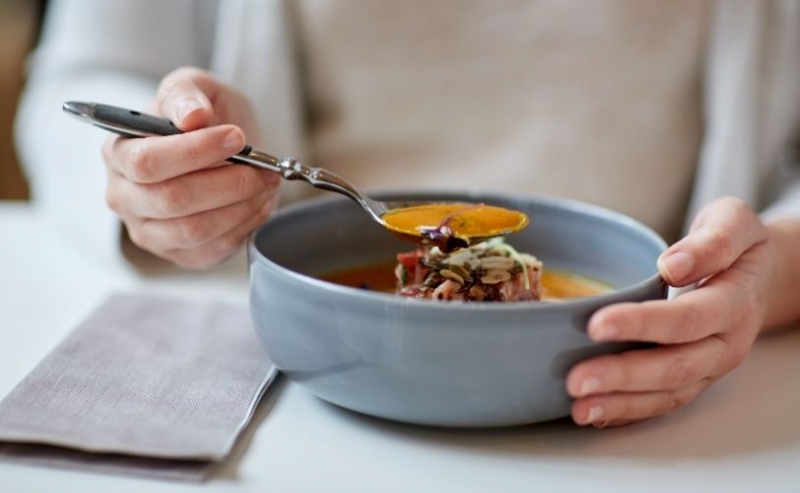 Gentle stretching, mobility and strengthening exercises are thought to help rebalance some of the muscles that have become dysfunctional in people with endometriosis.

Although research is still in its infancy, the musculoskeletal system can affect endometriosis pain so gently optimising muscle balance, joint mobility, fitness and posture may help improve pain.

Painkillers can help dampen pain and treat inflammation. Non-steroidal anti-inflammatories (NSAIDs) like ibuprofen are often recommended. Stronger painkillers like codeine can be used, however, as a common side-effect is constipation, it can aggravate endometriosis symptoms.

Hormone treatments aim to limit the body's production of oestrogen. With less of this hormone, the degree of problem tissues can be reduced. The most commonly used hormone treatments are the combined oral contraceptive pill or implant, as these can be used over long periods of time.

In more severe cases, surgery can be used to remove tissue. This can help endometriosis symptoms and improve fertility. Depending on the location of the tissue, you may be offered the following surgeries:

Looking for help?
Find a nutritionist
Would you like to provide feedback on our content?
Tell us what you think

This is where you can submit feedback about the content of this page.

We review feedback on a monthly basis.

Please note we are unable to provide any personal advice via this feedback form. If you do require further information or advice, please visit the homepage & use the search function to contact a professional directly.

You appear to have an ad blocker enabled. This can cause issues with our spam prevention tool. If you experience problems, please try disabling the ad blocker until you have submitted the form.

Find a nutritionist dealing with endometriosis 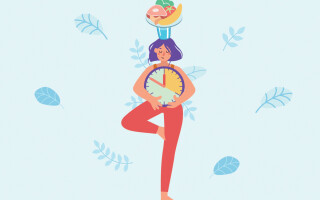 While there currently is no clear link between one single food or eating pattern and endometriosis, there is a... 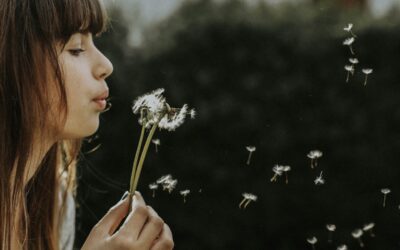 How I use nutritional therapy to manage my endometriosis pain

We chat to Jaxx Houghton who uses nutritional therapy to manage her Endometriosis pain. 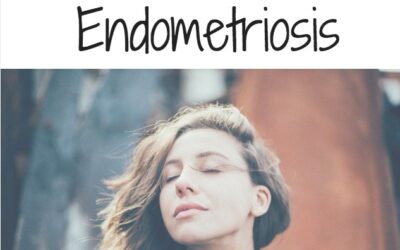 E is for Endometriosis