Why you should never wash raw chicken

Now BBQ season is officially upon us, many people are taking on board official advice regarding cooking meats like chicken safely. Typical advice includes ensuring the juices run clear and that the flesh itself is steaming hot. New guidance however warns us not to wash raw chicken before cooking. 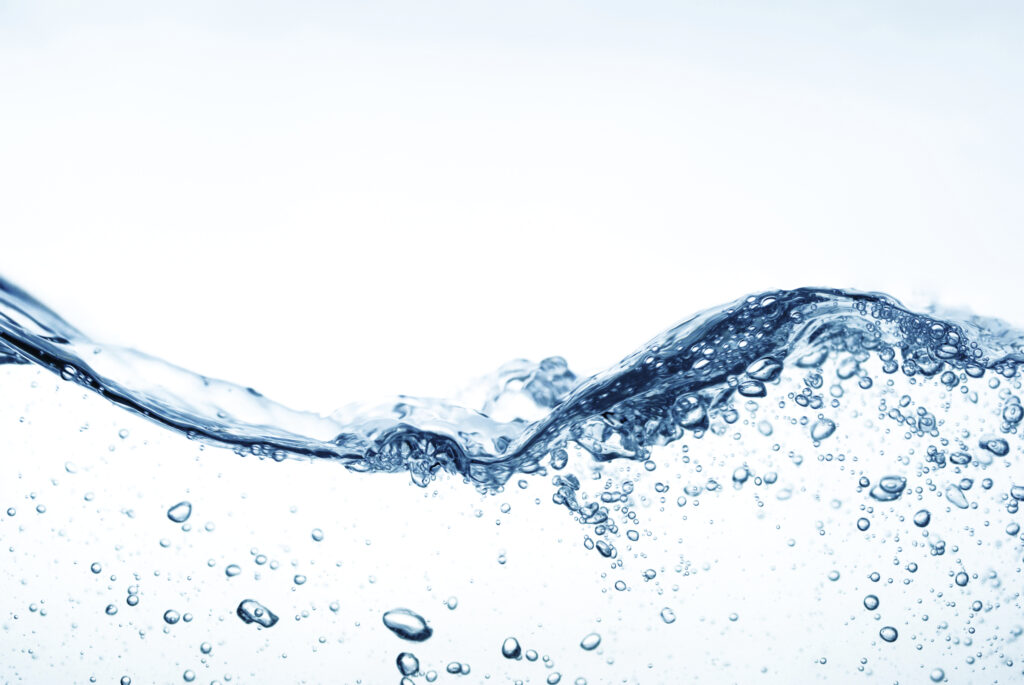 According to research from the Food Standards Agency (FSA), just under half of us do this, either because we saw our mothers do it when we were younger, or because we think it will get rid of germs. The FSA say this practice can lead to a potentially harmful form of food poisoning caused by Campylobacter bacteria. This bacteria spreads when contaminated droplets of water are splashed onto work surfaces, clothing and cooking utensils during the washing process.

Campylobacter is the most common cause of food poisoning in Britain, with there being about 280,000 cases every year (that’s more than E.coli, Salmonella and Listeria put together).

Prof Sarah O’Brien from the University of Liverpool’s Institute of Infection and Global Health explains how it causes infection:

“The main route of infection is through food and drink and the most common source is contaminated poultry. It is spread to humans by undercooking, but also by practices such as washing raw chicken.”

She goes on to explain that even though food poisoning is frequently dismissed as a common and mild affliction, Campylobacter can cause severe pain, inflammation and blood in the stool. On top of this, you only need to consume 100 organisms to get infected, in contrast to the 10,000 organisms you would need to eat of Salmonella.

Campylobacter infection can also have long-term effects. Up to one-quarter of those with this form of food poisoning go on to develop irritable bowel syndrome, and in some cases it can lead to arthritis. The most at-risk are those under the age of five, the elderly and those taking antacid medication.

Research from the FSA found that very few people have ever heard of Campylobacter, even though a 2009 survey showed that two-thirds of chickens carry the bug. To ensure you are preparing and cooking your chicken safely, take note of the following advice: