Eating these fruits could cut risk of type 2 diabetes 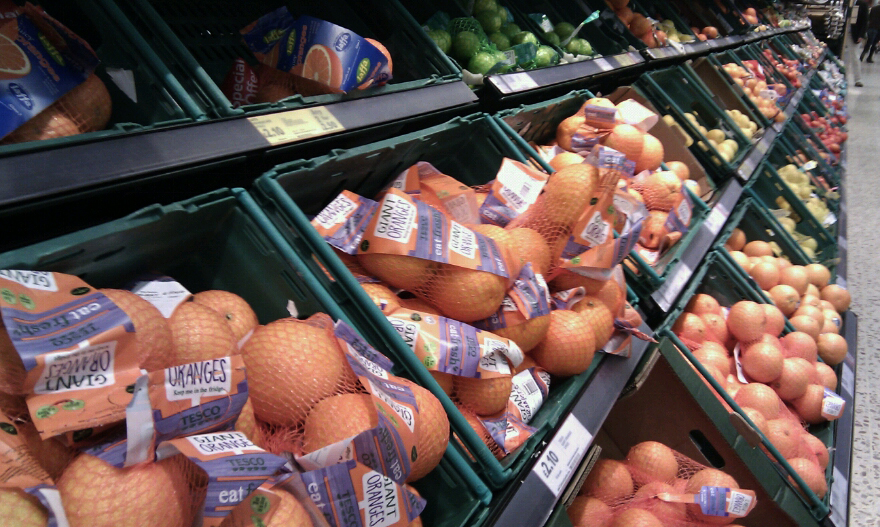 A recent study published in the British Medical Journal claims that eating more fruit – especially blueberries, grapes and apples, is linked to a reduced risk of developing type 2 diabetes.

While eating three servings of fruit on average cuts the risk of diabetes by 2%, people who ate blueberries were a significant 26% less likely to develop it than those who didn’t.

However, diabetes charity Diabetes UK has said the results of the study should be treated with caution because some of the methods used to collect the data were not wholly reliable.

Dr Matthew Hobbs, head of research for the organisation said: “For example, the researchers used surveys to ask participants how often they ate certain foods. This type of survey can often be unreliable as people are more likely to remember certain types of food.”

However, he agreed that eating fruit as part of a balanced diet can significantly reduce the chances of someone developing type 2 diabetes.

The participants were asked to fill in questionnaires every four years about how often they ate a standard portion of certain types of fruit, which were strawberries, grapefruit, oranges, pears, bananas, prunes, apricots, plums, raisins, peaches, apples and blueberries.

The results showed that those who ate three servings a week of either blueberries, grapes, apples, pears, or raisins were the least likely to develop type 2 diabetes. Researchers thought these fruits might be particularly effective because they contain higher levels of anthocyanins, which can increase glucose uptake in mice. These fruits also contain naturally-occurring polyphenols, which are also proven to have health benefits.

The study was launched to find out which fruits are better at protecting against type 2 diabetes, seeing as each different kind has its own properties.

While whole fruit appears to be very beneficial, fruit juice didn’t appear to have the same effect in this study. In fact, it was found to increase the risk of developing type 2 diabetes slightly. Researchers think by replacing fruit juice with whole blueberries, a person could reduce their risk of developing type 2 diabetes by 33%. If they ate whole apples or pears instead they could reduce their risk by 13%, and if they chose grapes and raisins they could reduce it by 19%.

The best way to avoid developing type 2 diabetes is to eat a balanced diet with plenty of fruit and vegetables, as well as a good amount of physical activity. To find out how a nutritionist could help you, please visit our Diabetes page.