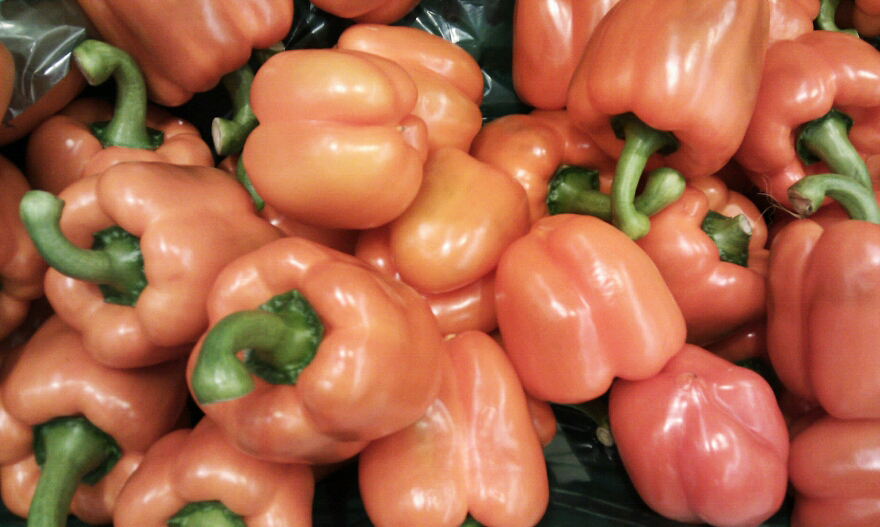 While thick crust pizzas, pasta and heaps of feta might not do wonders for the body, following a low carbohydrate Mediterranean diet just might.

Researchers from the University of Athens studied the long-term health of over 22,000 people living in Greece and found that those who ate mostly vegetables, fruit, fish, nuts and olive oil were 12% less likely to develop diabetes than those who followed a more ‘British’ diet.

A ‘British’ diet includes high levels of carbohydrate, meat and dairy. Researchers found that Greek people who ate a lot of carbohydrate were 21% more likely to develop diabetes.

Despite the clear health benefits of eating a Mediterranean diet, it is not thought to be linked to weight loss.

One theory is that it is the virgin olive oil in the diet that protects against diabetes. It is thought that the high ratio of mono-unsaturated fats to saturated fatty acids may be the key but further studies are needed.

So just how do you go about following a healthy Mediterranean diet?

Unlike the typical British diet, which involves processed foods, stodgy carbohydrates and large amounts of sugar (such as pies, ready meals and confectionary), the Mediterranean diet is for the most part simple, fresh and natural.

Here are some of the main principals:

For more information about cutting down the risk of diabetes and to find a nutritionist near you, please visit our Diabetes page.