Everything you need to know about the immune system

I’ve often heard the phrase, “My immune system’s rubbish.” I’ve even said it myself a few times. But the more I’ve researched it, the more I think I’m giving my natural defence mechanism a bad rep. Possibly because I didn’t truly understand what my immune system actually is. 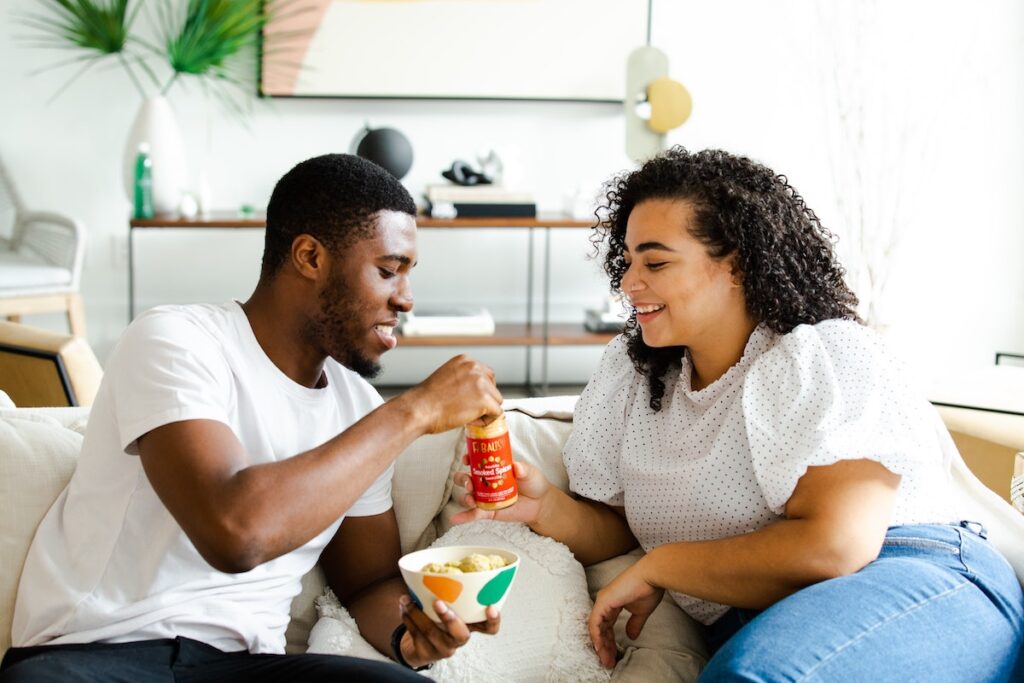 Since the Coronavirus pandemic began, “almost 10 million British adults have been researching their immune system online, and three in 10 adults are more mindful of their body’s defence system than they ever have been.”

The figures come from a recent poll of 2,000 adults by high street chain Boots, which found that “15% of participants have taken it upon themselves to become more knowledgeable about their immune system.”

Everyone’s talking about it, so I’ve whipped up a quick, easy guide to the immune system, and how you can consciously support it.

What exactly is the immune system?

The immune system is an essential part of our makeup, without it, we wouldn’t survive. It defends our bodies against external invaders and unhelpful pathogens (bacteria) such as diseases that are harmful to our health. It is a network of cells, proteins, tissues and organs spread throughout the body that work together to build a natural defence system.

We often think of our immune system as being inside our bodies, and invisible, but actually one of the first barriers of defence takes place where everyone can see: on our skin.

The immune system holds a very impressive digital file cabinet. It keeps a record of every germ (microbe), bacteria, virus or parasite that it has ever destroyed, creating an antibody. This process ensures the immune system will recognise a repeat offender and quickly defeat it when it enters the body.

The immune system can be determined by two immunity categories:

The natural defences that we’re born with. The innate immune system is activated as soon as the body identifies any foreign body that doesn’t belong to your body, which has penetrated its walls. This class of the immune system is made up of barriers that work to keep any kind of virus or bacteria from entering your body and manifesting.

This class of immunity includes physical barriers such as skin and body hair, defence barriers such as saliva and tears and other immune responses such as inflammation, that brings the presence of immune cells to the infected area, to stimulate blood flow.

Also known as acquired immunity, this class of immunity taps into the immune system’s memory of bugs we have already encountered, promoting a quicker recovery time. The adaptive immune system has a much longer response time to pathogens compared to the innate immune system which is always on high alert for any threats.

What affects the immune system response?

Whilst no single food can give you 100% immunity from any bugs, collectively the food you eat can directly impact your immune system. For example, eating too much sugar can suppress the function of your immune system cells, and the effects can last for hours.

Sleep is crucial for our overall health and well-being. Whilst it won’t directly prevent you from falling ill, it does play a crucial role in combating bugs that have managed to infiltrate our immune system.

When we sleep, our bodies produce and release cytokines, clever proteins that trigger an immune response to infection and inflammation. Whilst asleep, our physical bodies repair themselves from any injury, encouraging quicker healing times. 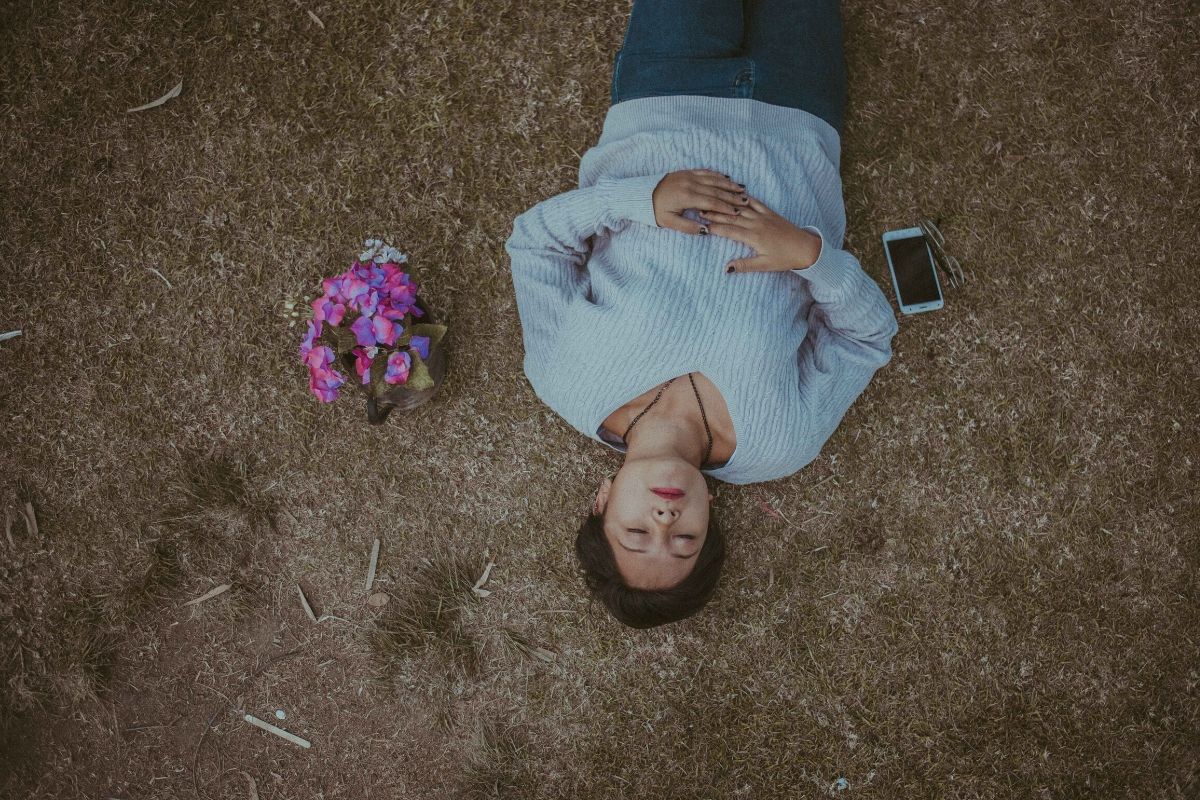 When we’re stressed, the hormone corticosteroid is triggered. When we struggle with chronic stress for a prolonged period, this hormone can actually suppress the immune system, leaving us vulnerable to sickness. Chronic stress also affects the equilibrium of your immune system, focusing its attention on the flight or fight response, leaving you in a constant state of high alert.

An autoimmune disorder means that the immune system mistakenly attacks itself; it can’t tell the difference between its own cells and unknown cells. There are many theories around what can trigger an autoimmune disorder, but there isn’t a clear cause. Genetics and lifestyle factors may play a part but there is insufficient evidence to determine a definitive cause.

Examples of autoimmune disorders include:

How can we support our natural defence?