Cholesterol is also known as a lipid, and different types of lipids (cholesterol) have different roles. Lipids are essential for health and metabolism, they are made in many different cells in the body and, in particular, the liver produces approximately one quarter. 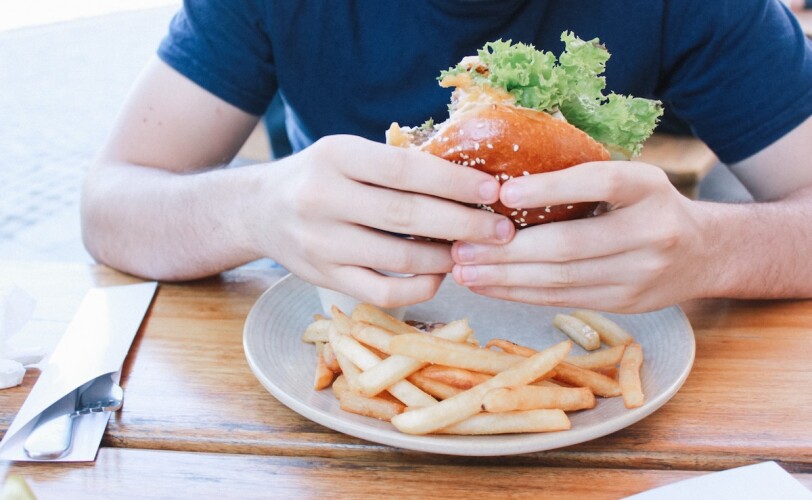 How does cholesterol affect our health?

Cholesterol forms part of our cell membranes (or cell boundary), which are also known as cell walls. To put it simply, cholesterol gives the cell wall flexibility and strength to keep ‘stuff’ in, and other ‘stuff’ out. When cholesterol is balanced and doing its job properly, the cell has the correct barrier which lets the cell work effectively.

Cholesterol is also important for the formation of steroid hormones such as testosterone and oestrogen. Interestingly, inflammation (joint pain) is produced by a steroid hormone, so could be linked to cholesterol.

Because of their role in metabolism, incorrect cholesterol or lipid levels can lead to incorrect metabolism.

Why is there such a fuss about cholesterol?

Firstly, you need to know that, when cholesterol is in the blood, it forms lipoproteins. These are made up of cholesterol, proteins and triglycerides and these proteins are made in the liver. A good functioning liver will produce lipoproteins to enable the cholesterol to be smoothly transported throughout the cell.

Raised low-density lipoproteins (LDL) can lead to cardiovascular disease. This type of lipoprotein does not have the same ability to move smoothly around the bloodstream, as this form of lipoprotein is more sticky, so cholesterol builds up on it, and clogs the arteries. For example, in coronary heart disease, the LDL allows the cholesterol to be deposited on the wall of the coronary artery, slowly blocking it.

Raised high-density lipoproteins (HDL) acts as an LDL mop. It scavenges up the LDL, helping to reduce the risk of cardiovascular disease.

What's the connection between cholesterol and liver health?

Our liver produces a substance called bile, which is used to help digest fats. If we have liver disease or poor liver function, our body’s ability to break down fat reduces. As mentioned above, the liver produces lipids which, in turn, form lipoproteins. If the liver is not working properly, the production of good cholesterol or HDL is reduced so fat and triglycerides build up in the liver, causing toxicity, congestion and further liver failure. Ultimately, this can lead to death.

What are the causes of raised cholesterol and/or liver disease?

How can I lower cholesterol without taking medication?

Here are some ideas of what you can do to help yourself:

But I eat well, so why do I have raised bad cholesterol?

Many people ask this, and a component that is often missed in implementing changes to reduce LDLs is hydration.

Water plays an important role in digestive health, facilitating the passage of food and waste through the system. The liver produces LDL cholesterol, often labelled the "bad" cholesterol, to produce bile acids to aid digestion. In a healthy body, after performing its role in bile production, LDL is rounded up and returned to the liver for future use.

However, inadequate hydration and/or coupled with low-fibre, and chemical-laden processed food, causes a digestive backup, prompting the liver to produce more cholesterol in an attempt to break down undigested food. The LDL then enters the circulatory system and builds up on arterial walls.

Staying hydrated will help digestive and circulatory balance allowing your HDL and LDL levels to correct themselves. Aim to drink eight glasses of water a day. 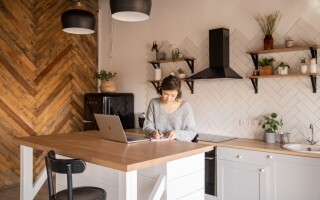 You’ve just gone for your annual health check-up, expecting the same text from your practice that your...

Your GP has just carried out a blood test and has told you that your cholesterol is high. Your GP is advising that... 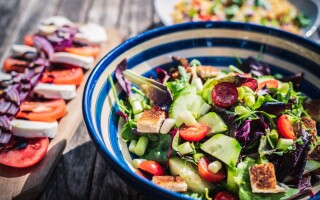 Do you suffer from a condition that has an inflammatory process? Many of the most commonly known health issues in...