We surveyed 1000 parents with children aged four to 11, asking the question, ‘What do you find most challenging about providing a healthy lunchbox for your child?’ 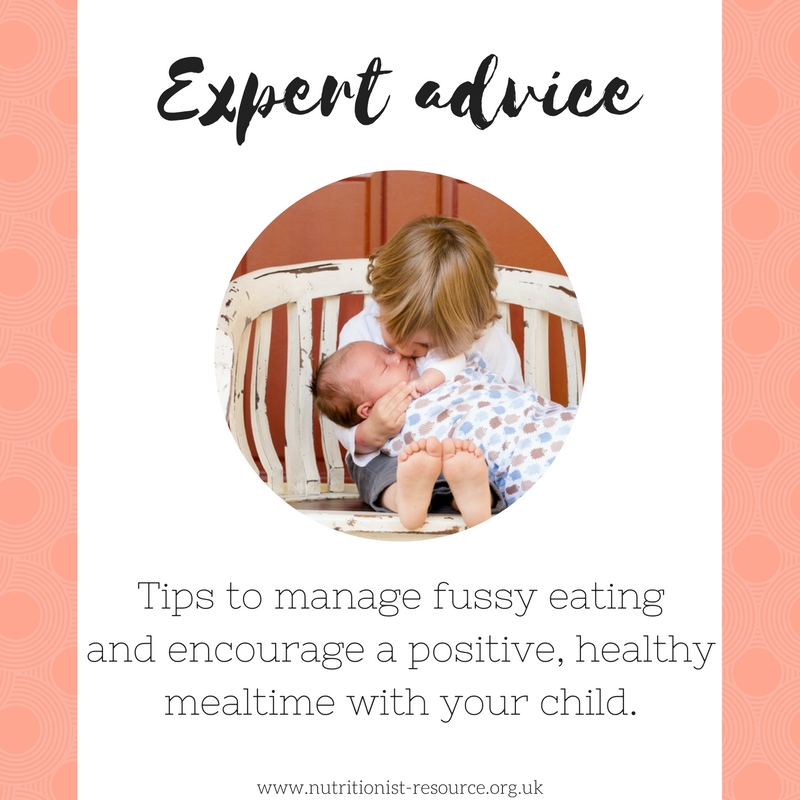 Our results showed that of the 1000 respondents, 426 (43%) said that fussy eating was the most challenging.

As a parent, it can be very difficult to provide your children with the right foods, especially if they refuse to eat anything green! But it is important to remember that most of the time, the problem will not last forever. Children will dislike something one day, but they may like it the following week.

“Basically, I have tried everything to get them to eat different foods. No pudding, offering no alternative – eat or go hungry, rewards for trying new food, separating food on the plate, putting something different on the plate but not mentioning it, giving them something off my plate saying ‘here, try this!’, but nothing seemed to work.

I have found that not making a big deal of food and laying a few different things out on different plates in the middle of the table is the best way. This way they are all more likely to pick something up and eat it – Alice now eats garlic bread and sausages by me doing this!

Food became an issue when mealtimes were stressful because I had cooked something and neither of the girls would eat it, so I would get cross as it was a waste of time and money. They began to see mealtimes as being a negative experience, until I decided to almost give up and give them what they like. Slowly, I started to re-introduce foods that were basic and didn’t involve sauce or gravy (they hate those at the moment, though I’m hoping this will change).

I still often have to cook two or three different meals a day but we all eat and can sit together at the table for a meal, which is a great start. Bit by bit they are tasting new likes, whether they like them or not.”

We asked Nutritionist Resource member, Natasha Alonzi to share her tips and advice for parents like Chelsea, including what can be done to encourage healthy eating and how to make mealtimes more enjoyable.

“I would say to involve children in the choosing or making of food when assembling lunch boxes will make them more appealing and exciting. Ask them to pick and weigh the apples at the supermarket, or encourage them to grow cress that can be put on egg sandwiches, they could even cut up carrots or spiralise, that’s always fun, obviously with supervision.

Another tip I do with child clients is to pick a colour a day to eat each day of the week, so for example, red foods on a Monday, so tomato and mozzarella sandwich for lunch with a red apple or strawberries. Green foods on a Tuesday, spiralled courgette in a pesto sauce, kiwi and green Matcha muffin, doesn’t have to stick to the one colour but it can be encouraging for children to be involved and eating a rainbow.” 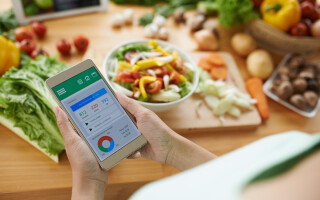