Banish your junk food cravings by going for a run

Nutritionists at the University of Aberdeen have discovered that running can help cut cravings for junk foods such as pizzas, doughnuts, burgers and chips. 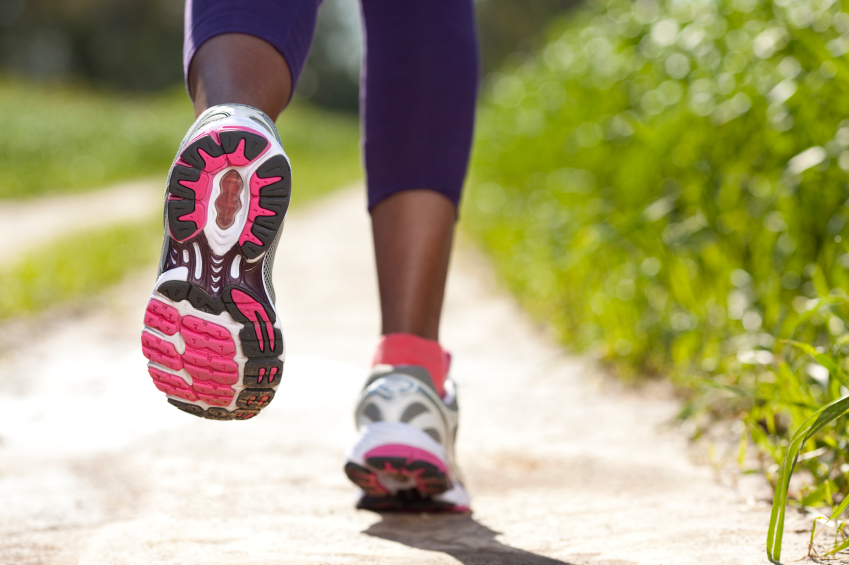 After running fast for an hour, participants in the study reported a suppression in appetite and an increased desire for healthier options such as fruit and vegetables.

Dr Daniel Crabtree from the University’s Rowett Institute of Nutrition specifically aimed to explore the link between exercise and appetite by focusing “on a region of the brain called the insula – commonly referred to as ‘the primary taste cortex”. This activates when we anticipate and consume food that we like.

Crabtree asked 15 healthy men to run at speed for an hour before giving a brain scan and presenting them with pictures of different foods. On the second occasion the men were simply required to rest for an hour before viewing the same pictures.

Dr Crabtree said: “Our findings showed that activation in the insula was reduced when looking at pictures of high-calorie foods such as pizzas, burgers and doughnuts, following exercise.

“When viewing low-calorie options, for example apples, strawberries, carrots and grapes, activity in this region increased.”

The study – which has been published in the American Journal of Clinical Nutrition – also required the participants to rate their hunger levels. After an hour of running they all reported a reduction in hunger pangs.

These findings could help to improve the understanding of how exercise can be used to tackle growing obesity problems.