New research is suggesting that young-onset Parkinson’s disease (PD) - which is classified as being diagnosed with the condition between the age of 21 and 50 - may start at birth. Only 10% of those with PD have the young-onset disease, but being given this diagnosis in your prime of life can be emotionally challenging. As you may recall, Michael J Fox was famously diagnosed with the young-onset form of the disease at 29 years old in 1991 and had to semi-retire from acting nine years later when his symptoms worsened. 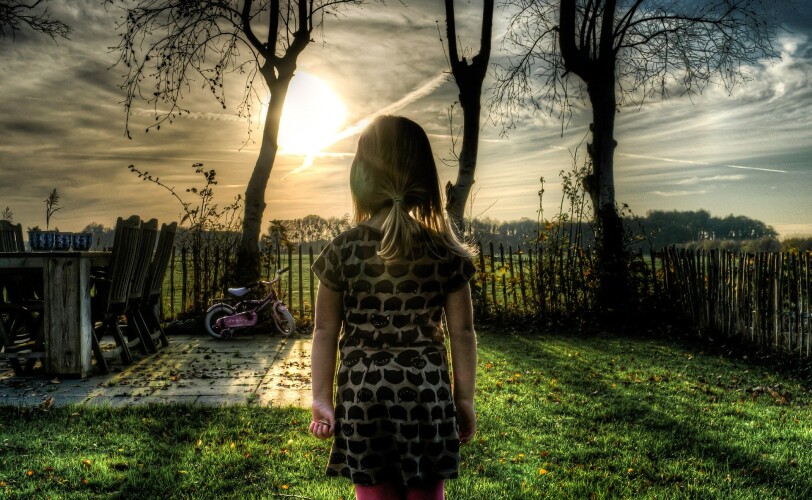 PD affects the brain neurones which produce dopamine. Dopamine is a neurotransmitter which helps to coordinate movement. In PD, these dopamine neurones become impaired or die, which affect a person’s ability to move properly. Symptoms of Parkinson’s disease include rigid muscles, moving slowly, and having difficulty with balance. There is currently no known cure for Parkinson’s disease or a true understanding of why these neurones begin to fail.

The pioneering research published in Nature Medicine took a special group of stem cells known as induced pluripotent stem cells (iPSCs) from those with young-onset PD. A stem cell is a cell that can develop into any cell in the body, so once the cells had been extracted they were able to develop these cells into dopamine neurone cells and culture them to understand their functionality. Essentially, this showed researchers how these dopamine neurones had functioned in these individuals since they were born.

As part of the study, scientists explored whether any drugs would help to avert this build-up of alpha-synuclein from a young age, potentially preventing the onset of PD. The study found that a gel that is used to treat skin-related pre-cancers called PEP005 did reduce the amount of alpha-synuclein in mice, so further research has been suggested to see how this could be delivered to the brain of people with PD.

PEP005 also reduced active enzymes called protein kinase C which is usually elevated in PD patients, although it is not understood what role this enzyme plays in the disease. Theories suggest that increased activity of these enzymes create oxidative stress and inflammation, and impact the body’s waste disposal process called autophagy.

This research provides a better understanding of why PD develops in people at a young age and offers some ideas for preventative solutions to catch the disease before the symptoms develop. More research is needed to understand these processes further, but it does give some hope for the future therapies of this debilitating and life-changing disease.

Are you or someone close to you suffering from an inflammatory brain disease such as Parkinson’s Disease? If so, please do get in touch with a nutritionist who can offer dietary and lifestyle protocols to support brain inflammation and neurological issues.