In this article, I would like to debunk two common myths around salt. 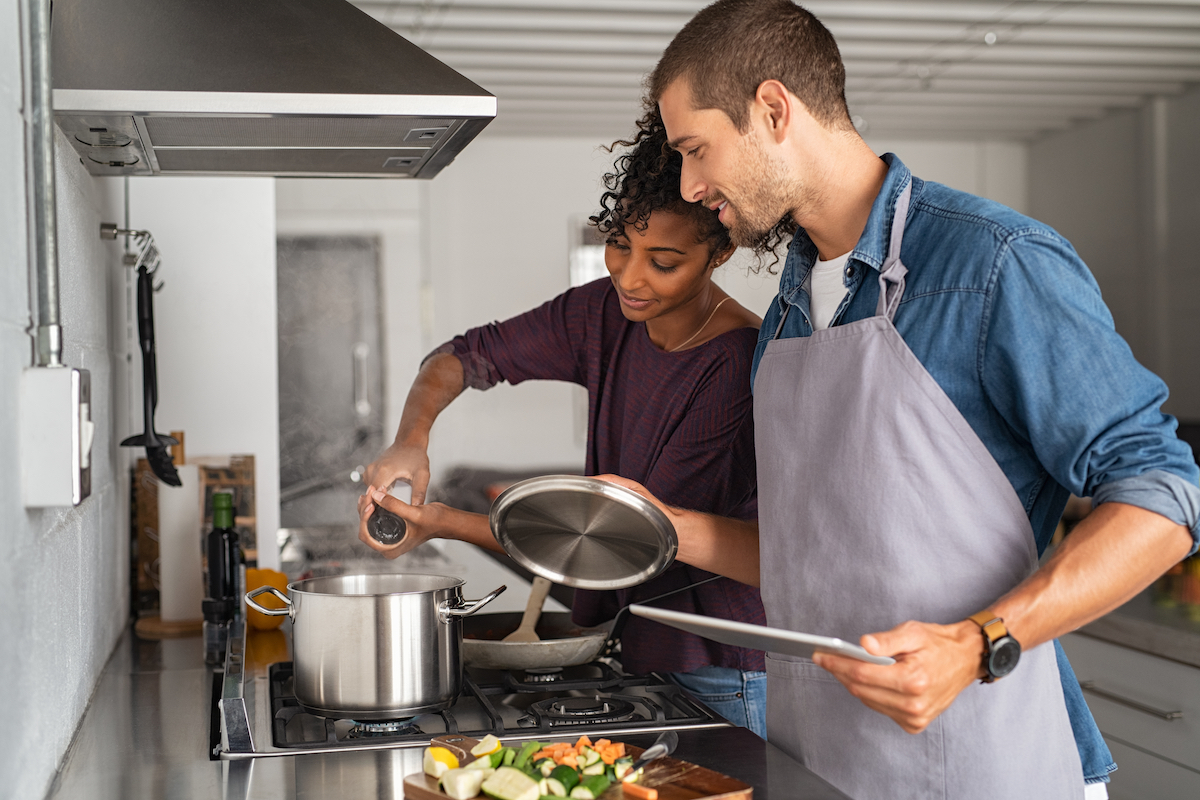 Myth 1: Conventional cooking salt and sea or Himalayan salt are all the same

Natural, unrefined sea salt and real Himalayan salt contain more than 80 essential minerals. Refined salt that sits on the supermarket shelves, has been processed to contain only sodium chloride, as well as chemical additives like sodium ferrocyanide, ammonium citrate and aluminium silicate – that have no positive effect on the body.

With most table salts, you’re only left with one mineral (sodium), some added iodine and most often some really health-hazardous anti-clumping agent like yellow prussiate of soda.

Generally, when we eat foods that have been deprived of all vital components, the body is forced to use its own stores of vitamins, minerals and enzymes to break them down. In the long run, this causes nutrient deficiencies and chronic diseases.

Myth 2: A diet with reduced salt intake is healthy

Studies conducted in the late 1970s blamed salt for hypertension and cardiovascular disease. But, recently, new elements have come to the surface, which change the landscape. Without salt, life would not be possible. It is as essential as oxygen and water.

It is impossible for our immune system and the adrenal glands (glands located on the kidneys that produce adrenaline and cortisol so that the body can cope with difficult conditions) to function properly without adequate salt intake.

What are the benefits of natural, unrefined salt?

Before adding more salt to your diet, make sure it is natural, unrefined sea salt or pink Himalayan salt (from Pakistan). One of the differences between the two is that Himalayan salt is very low in iodine, meaning that if you favour this, you should consume other sources of iodine, like fish, seafood and seaweed for adequate mineral uptake.