What is the difference between IBS and IBD ?

A syndrome may produce multiple symptoms with no definite cause, whereas a disease has a very clear reason for its existance. A syndrome can point to the possibility of disease potential however.
IBS is, given todays lifestyles and diets, not surprisingly common, with 1 in 10 individuals suffering from varying symptoms.

The spectrum of symptoms is very wide, from extreme bloating, smelly wind, constipation, severe diarrhoea, loose bowels, stomach ache/cramps, joint pain, depression, skin conditions, to name a few.
If IBS is not dealt with through either alternative treatments or conventional intervention, it can lead to other more sinister conditions such as colon cancer, colitis and even Crohn's disease. Depression is also common with sufferers. In its extreme state IBS/IBD can be debilitating, even affecting peoples ability to work, their lifestyle, relationships and sleep.

IBS has been associated with stress as a trigger.

There are lots of different opinions as to what causes IBS, and each patient I see has a different story to tell. It is believed that some foods and environmental factors can trigger an episode, also stress has been identified with some patients. Some prescription medications, prescribed for other medical conditions have also been found to trigger IBS as it can for example slow down bowel motility.
Some theories have suggested that changes in hormones can effect the bowel, which is why more women are shown to suffer than men. Also, the brain gut link has been suggested, in other words the brain can respond to signals from the gut.

There are two branches of IBD; colitis and Crohns.

The exact causes are not known, however contributing factors are considered, such as stress, ethnic  background, immune system health and family history as Crohns can be inherited. It appears to be more common in white cultures than black for example.

Both can be treated with diet changes, steroids and immunosuppresant drugs. 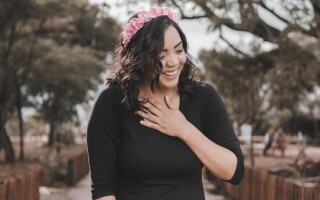 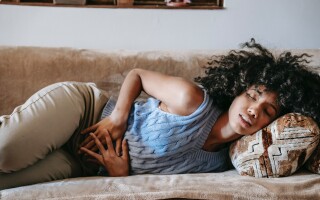 Irritable bowel syndrome (IBS) is known as a functional gastrointestinal disorder that is characterised by its...