The cycle of type 2 diabetes

Type-2 diabetes is a disease of too much insulin, which is a hormone our bodies secrete in response to sugar.

Insulin is an energy storage hormone. Its primary function is to allow glucose into the cell for energy, by opening a channel.

In type-1 diabetes, the cells in the pancreas which would normally secrete insulin are destroyed by the body’s own defences (auto-immune condition). This means that there will be insufficient amounts of insulin available to undertake this task, which results in the cell being starved of energy and the excess glucose in the blood being secreted out of the body in urine.

Typically, type-1 diabetics experience weight loss as a result and if left untreated with regular doses of prescribed insulin, this condition is usually fatal. In contrast, type-2 diabetes sees the patient experience an abundance of insulin, and with that, weight gain.

Normally when we eat, the pancreas will send over a burst of insulin to feed the cells with food-energy. Once our immediate energy requirements have been met, insulin then instructs the body to store the excess for later use.
This stored energy should see us through the periods in between meals and while we sleep.

But what happens when we follow modern conventional advice and eat frequent small meals with snacks in between, constantly and consistently triggering insulin and not allowing for sufficient periods of fasting in between?

In type-2 diabetes, insulin circulates through the body continually (in response to elevated blood sugar) allowing glucose into the cell until the cell becomes engorged, however, it does not stop. The pancreas responds to the struggle by sending over more insulin to further pack the cells and reduce the amount of glucose circulating in the blood and with the cell already full, it continues to struggle to shove in as much glucose as it possibly can until the cell can physically fit no more, much like a subway train being packed by more and more passengers.

When the subway train is empty, passengers are able to freely access the train and get on. However, when the train is full, this becomes more difficult. The doors still open, but no more passengers are getting on.

This is similar to what is occurring with insulin resistance in type-2 diabetes. The channel is still open, but the cell is full of passengers and can take no more. In essence, the cell becomes “insulin resistant”.

With excess glucose wandering around in circulation with nowhere else to go, insulin remains high and continues to instruct the body to stop burning sugar and fat and to continue to store it instead, never allowing the body access to its existing energy stores. 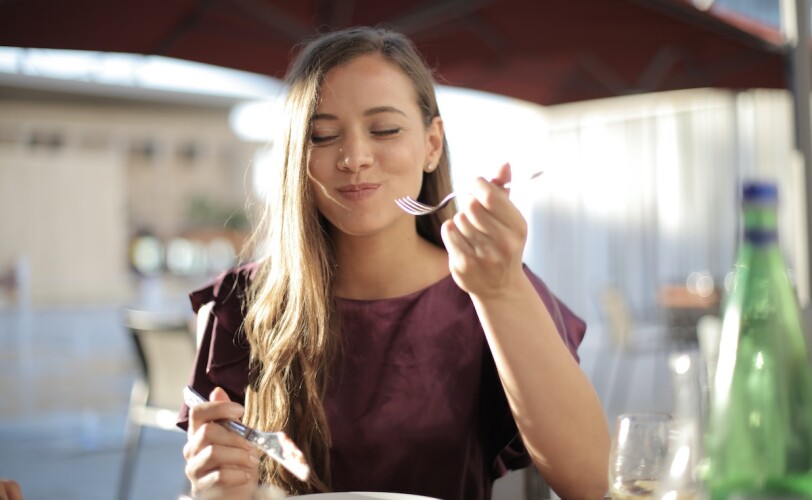 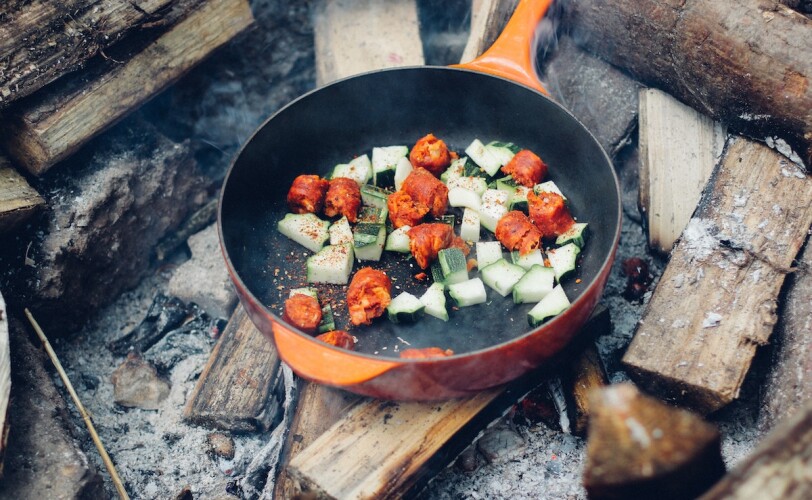 So how can this be fixed?

The clue is in these two simple principles:

To allow for regular fasting windows in between meals and no snacking, replacing refined carbohydrates with slow-burning complex carbohydrates which won’t cause a huge spike in insulin, basing your meals on good quality proteins, fibre and healthy fats and of course, regular exercise.

As the glucose inside the cells starts to get used up, it will make room for glucose from newer meals which insulin can effectively store, removing the need for the pancreas to keep compensating and producing more and more insulin to do the job and the body will finally be able to access its stored supply, allowing for weight loss and returning the body to its original, functional state.

Repercussions of not managing type-2 diabetes

Type-2 diabetes covers over 90% of the total diabetic population and is the 7th leading cause of death in the western world. It also often results in three other leading causes of death (heart disease, stroke and dementia) and unlike virtually any other disease, it has the potential to affect the entire body and all of its systems.

Retinopathy: Diabetes is the leading cause of blindness in the US and retinal damage is one of the most common complications of diabetes.

Nephropathy: Diabetic kidney disease is the leading cause of end-stage renal disease in the US.

Neuropathy: Diabetic nerve damage affects approximately 60-70% of diabetics and can result in symptoms such as tingling, numbness, burning and pain.

Atherosclerosis: By driving inflammation and slowing down blood flow, diabetes dramatically accelerates atherosclerosis and increasing the risk of developing heart attacks, stroke and other cardiovascular diseases.

Alzheimer’s: Alzheimer’s has been described as a form of type 3 diabetes due to the inability for the neurons in the brain to respond normally to insulin, almost as a type of insulin resistance in the brain.

Cancer: Type-2 diabetes increases the risk of developing the most common cancers, including breast, stomach, colorectal, kidney and endometrial (although this may be more related to some of the diabetes medications). Also, the survival rate of diabetic cancer patients is far worse than for nondiabetics.

Non-alcoholic fatty liver disease: Much like how foie gras is made by fattening up ducks with a high-starch feed which enlarges their liver and creates fatty deposits, the excess carbohydrates (which is required for the metabolic creation of fat) in diabetes creates a state of fatty liver.