Seasonal affective disorder (SAD) is a condition featuring depressive-like symptoms, for most people in the winter months. It has greatest prevalence at higher latitudes.

For example, in the USA prevalence of SAD ranges from 1% in Florida to 10% in New Hampshire. In the UK, prevalence is reported to be around 3%, with women affected three times more often than men according to the Royal College of Psychiatrists (RCP).

If less strict criteria are used, a more significant proportion of the population, for instance, one in eight people, are shown to be affected by the cold and dark of winter.

The symptoms of Seasonal affective disorder include:

Why are some people unable to remain on an even keel when there are seasonal changes?

You are probably wondering, however, what is affecting the levels of these hormones that play a role in SAD? Some primary causes for SAD include:

Natural and dietary solutions for SAD

The best solution with various studies in humans backing it up is early morning light. Natural sunlight is the best form, but artificial blue light sources can stand in for the sun on cloudy days or on days when it is impossible to get out of doors.

Melatonin, your sleepiness hormone has a half-life of 30 minutes in the blood and as such requires continuous secretion to be effective. Maximum plasma levels occur at 3:30 am in optimal circumstances. As blue light is the most potent suppressor of melatonin, natural sunlight which contains plenty of it is normally effective at helping you to wake up.

For the regular computer or smartphone users, there is an app called f.lux, which adjusts the spectrum of light on your device to contain more blue light in the morning and less blue light in the evening. This could, however, be a problem for those with poor night vision who need a brighter screen for visual acuity.

A more comprehensive solution is to use amber lensed goggles as bedtime approaches. These can be taken off by those with visual acuity problems at the times when they need to see a screen better. They also help in more situations as melatonin suppressing light sources include standard house lighting, televisions and many other light sources that cannot use f.lux because they aren’t computers.
Solar shield sunglasses are available from Amazon.

Foods that can help the body create serotonin can help with SAD. The amino acid tryptophan abundant in salmon, poultry, eggs, spinach and seeds can be converted into serotonin by the body. There is some evidence that using serotonin along with light therapy is better than either alone, possibly because the light therapy may control the body’s requirement for melatonin, which is derived from serotonin. The more exposure to morning light you get, the more control over excess melatonin production during the night you obtain. Melatonin can also be made from tryptophan, via serotonin so by providing a source of potential melatonin you can, in theory, produce it only when your body needs it.

There is an idea that omega oils can substitute for light in Northern latitudes as a form of “liquid sunshine.” However, evidence that it is as effective as light therapy is lacking. This should be seen as an additional therapy and not the only approach to be taken to counter SAD symptoms.

Another idea is that vitamin D helps. However various studies have shown that ocular light exposure is more effective than vitamin D supplementation in setting your circadian rhythm. Morning blue light and absence of blue light in the evening are key. Circadian entrainment may have little to do with vitamin D.

However, if you have a definite deficiency then eating prawns and oily fish during winter months could help with SAD. Cod liver oil is probably the best supplemental form to take as it contains other potentially synergistic vitamins as well. Using vitamin D alone risks unbalancing its levels with related nutrients that work with vitamin D such as vitamin A and vitamin K2.

There is some evidence that breathing in air containing negative ions can help. This type of air is the same as that found outdoors, soon after a thunderstorm has passed close by. This treatment is not as effective as light therapy but has been shown to help.

Exercise has been shown to help with various forms of depressive illness in a number of studies. Nearly all studies of exercise interventions have limitations due to the fact that you can’t trick people into knowing that they have or have not undergone exercise. My experience as a nutritionist, coach and athlete over 30 years has been that exercise is extremely potent as an anti-depressant for many people. The best form of exercise is almost certainly a personal choice as results vary considerably depending on a patient’s attitude to the exercise being done. One person’s hard run may be as effective as another’s tai chi or another who dances.

Evidence of a specific exercise benefit for SAD is lacking, but in my view, it should certainly be able to reduce some of the symptoms of SAD for most people as long as the form of exercise chosen is right for that person.

There are many medications that have been used to try to treat SAD. The general attitude of the medical profession is that it can be treated as a type of depression. Please consult your doctor for diagnosis.

So, in short, don’t suffer through the winter months. There are approaches that definitely help and it is almost certainly worth trying them if you are suffering badly with seasonal affective disorder.

Share this article with a friend
Article Tags
Stress Tiredness

Robin Dowswell is a Nutritional Therapist working just outside Milton Keynes. He specialises in nutrition for health as well as sports nutrition. Check out his nutrition A-Z to find out about over 50 different foods and supplements as well as information on diets for a range of conditions.… Read more

Find a nutritionist dealing with stress 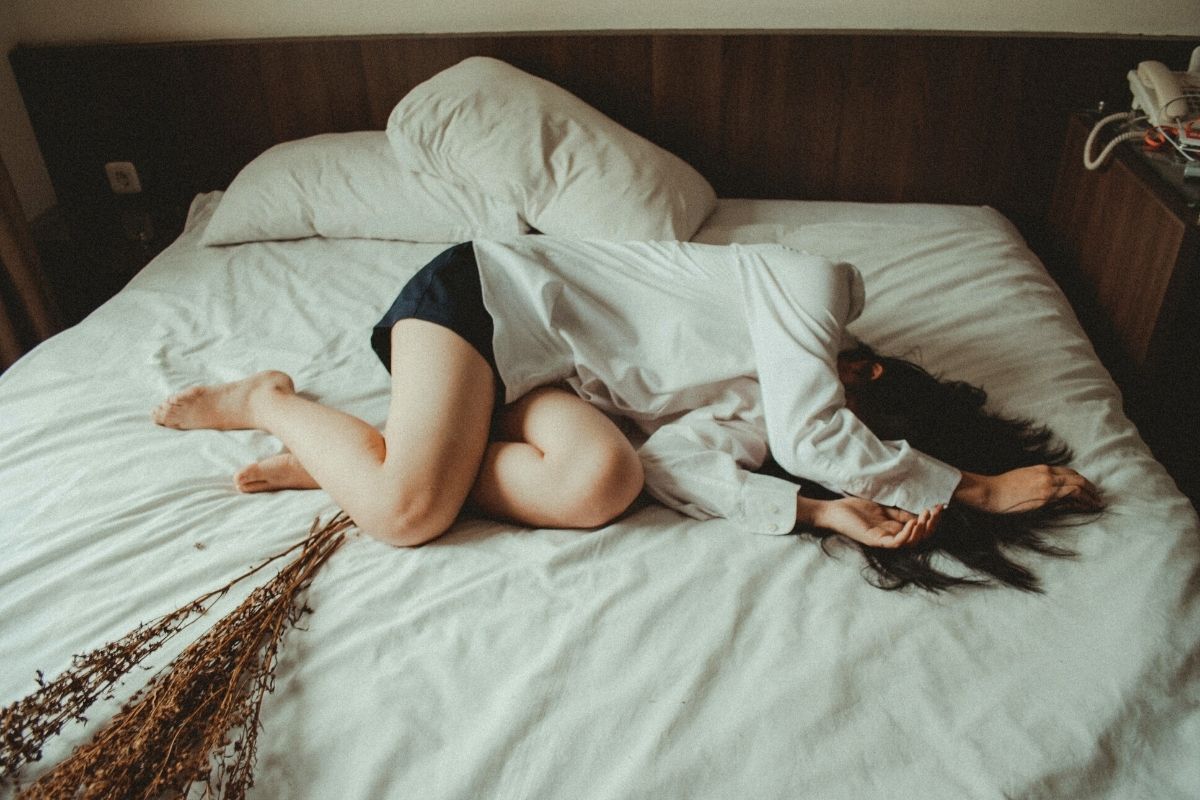 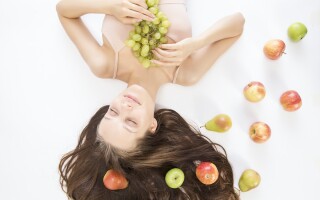 Foods for stress and anxiety

If you’ve been feeling more stressed out than usual lately or it is becoming a default 'state' for you... 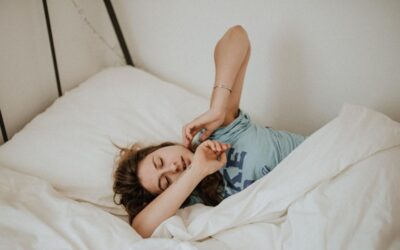 Dr Luke Powles, Associate Clinical Director for Bupa Health Clinics, shares his insight into why you may be waking...