It used to be thought that a leaky gut was a myth dreamt up by practitioners of complementary medicine. But recently, research from Dr A Fasano in Boston, USA has shown that the gut wall can become permeable, and that gluten is particularly involved in this. This is leading to a better understanding of why sensitivity to gluten seems to be on the rise.

Dr Fasano was originally researching a vaccine for cholera, but he accidentally came across a protein, zonulin, which regulates the tight junctions in the gut wall. Too much zonulin makes the gut permeable. In people with a genetic susceptibility to coeliac disease, gluten increases the amount of zonulin produced(2). Gluten molecules can then get through the gut wall into the bloodstream where they may trigger an autoimmune reaction.

We have a huge number of bacterial cells, mostly in our large intestines, with hundreds of different species, both beneficial and pathogenic (although even the pathogenic ones play their roles). Obviously, having more beneficial than pathogenic ones has positive benefits for our health. They are implicated in the development of coeliac disease or gluten sensitivity because they can influence the activity of genes. Our tolerance to gluten may be lost if the microflora alters. Bacteria can also influence weight gain – unbalanced bacteria can lead to obesity(5).

Many things can change the microbiome - stress, a bacterial or viral infection and taking antibiotics.  Diet can influence them – refined carbohydrates may cause less beneficial types of bacteria to predominate. Children living in Finland are five times more likely to develop coeliac disease than their neighbouring Russian counterparts. The Russian children have a much wider range of gut bacteria, including some things that we would think of as harmful such as helicobacter pylori, the bacterium that can cause stomach ulcers(3).

Many people with coeliac disease and NCGS still don’t feel fully well even on a gluten-free diet. This may be because their gut bacteria remains unbalanced. The gut microbiome has many roles from improving carbohydrate digestion to absorption of B vitamins, from lactose absorption to better immunity. The flora of coeliacs on a gluten-free diet is still different to the general population(1). Improving the balance of the bacteria both for coeliacs and those with non coeliac gluten sensitivity has the potential to repair the gut barrier and restore some immune tolerance.

Deborah Thackeray BSc is a BANT and CNHC registered nutritional therapist in North Yorkshire, London and beyond! She supports clients with many conditions including sensitivity to gluten.

She also runs Gluten Free Baking and Living, offering GF baking courses in London, Harrogate and on the Wirral. Dates and prices are on glutenfreebaking.co.uk. 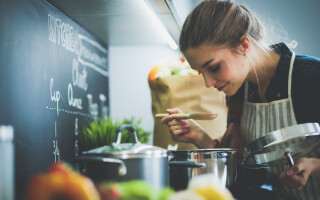 Finding the right foods to eat when you have an autoimmune disease such as rheumatoid arthritis, multiple... 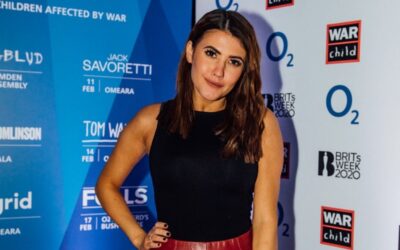 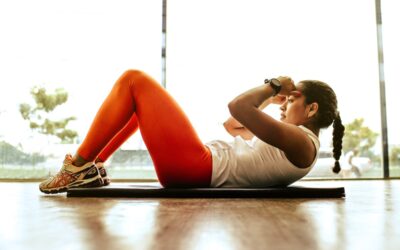 Fitness expert and product designer from Mirafit Louis Simms explores how to keep your energy levels up when...