Irritable bowel syndrome (IBS) is known as a functional gastrointestinal disorder which is characterised by its predominant symptoms of abdominal pain, bloating, distention, constipation and diarrhoea. The onset of these symptoms can be very variable in nature and can have a debilitating impact on daily lives of people. 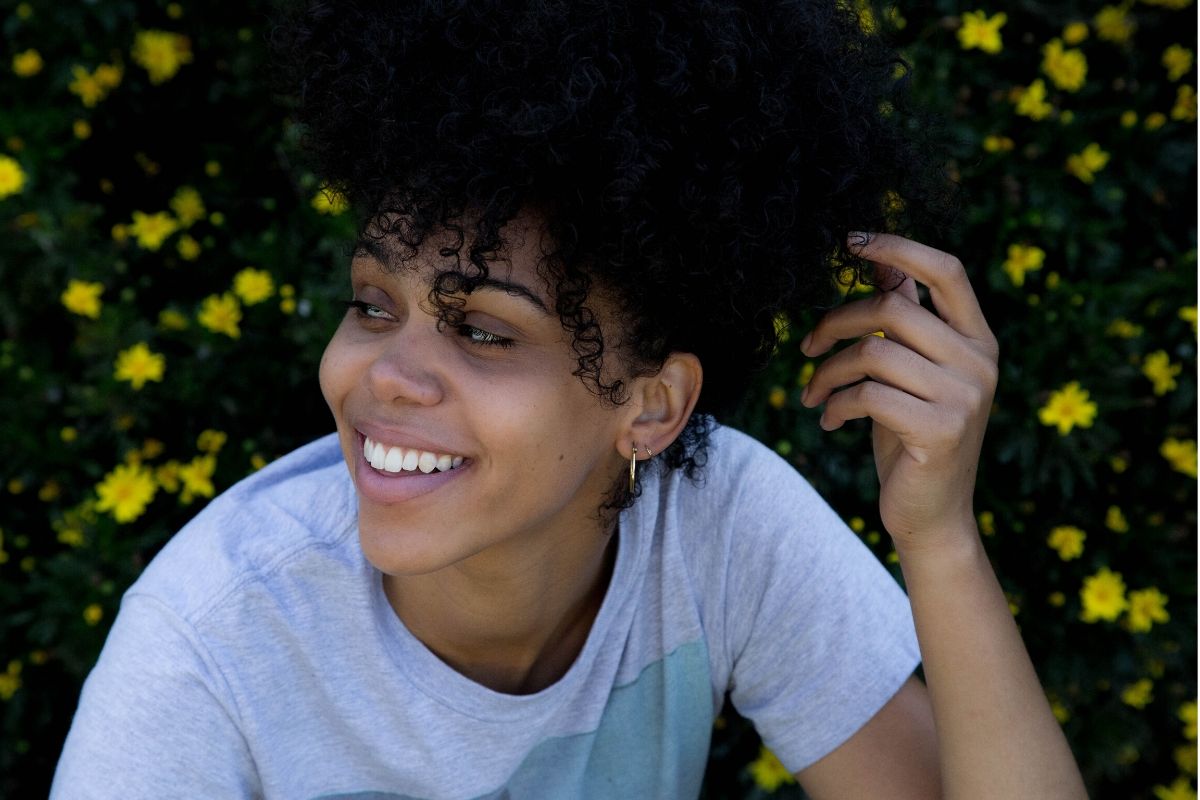 What causes IBS is unclear. However, it is believed to be due to dysfunction between our brain and gut communicating. Its prevalence is higher than we think; about one in five of us have IBS.

Diagnosis of irritable bowel syndrome should only be made once any anatomical abnormalities, inflammatory bowel disease (IBD) and coeliac disease have been ruled out. Your GP may run a few blood tests to check faecal calprotectin levels for IBD, TTG to rule out coeliac disease and, if needed, may request endoscopy/colonoscopy. In some cases, you may also get referred to get further input from a gastroenterologist.

For years, the dietary interventions to treat IBS have been unclear, however, in 2012, King’s College London published their first clinical trial on the low FODMAP diet. It revealed that a low FODMAP diet significantly improved the symptoms in about 50-80% of subjects.

Despite the improvement with a low FODMAP diet, it is recommended that before going on it, one must ensure that the following basic dietary changes are addressed:

What is the low FODMAP diet?

Food is made of several components like proteins, fats and carbohydrates. Some of the short-chain carbohydrates i.e FODMAPs do not get absorbed well in the small intestine and travel through the large intestine, which is where billions of gut bacteria live. These bacteria will subsequently ferment the FODMAPs causing gas production and typical IBS symptoms. Fermentable carbohydrate also draw water in the large intestine causing loose stools.

My experience shows that about 80-90% of people do improve with a low FODMAP diet. Despite this, it is not a long-term diet. FODMAPs are good for your gut bacteria and being on this long-term can have a detrimental impact on your gut bacteria. This is why, after the exclusion phase, it is important to carry out a re-introduction.

How can a nutritionist help?

I have seen several patients in my clinic who, prior to seeing me, have sought Dr Google’s advice on this diet or have tried it using low FODMAP books/apps without much success. It is recommended to follow the low FODMAP diet under the guidance of a registered dietitian who is trained in delivering it, to guide you through the both exclusion and re-introduction phase appropriately.

Sejal is a registered dietitian with an in-depth knowledge of adult and paediatric health and nutrition. She has over 10 years of experience within NHS and private practice working within various specialities to provide holistic support to her clients. Sejal is registered with the Health and Care Professional Council (HCPC) and is a member of BDA. 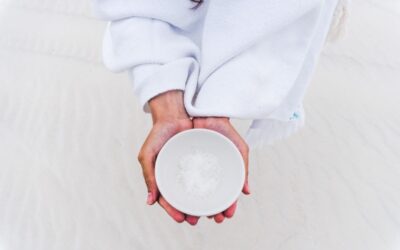 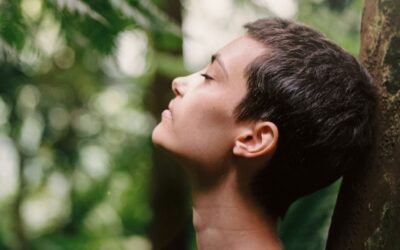