How to increase testosterone levels, in men and women

Testosterone is the main sex hormones in males, but females also produce some, along with the main female sex hormones, oestrogen and progesterone. It’s a steroid hormone, produced by men in the testicles and in women’s ovaries and the adrenal glands also produce small amounts too. Having a certain level of testosterone in the body is important for both males and females. 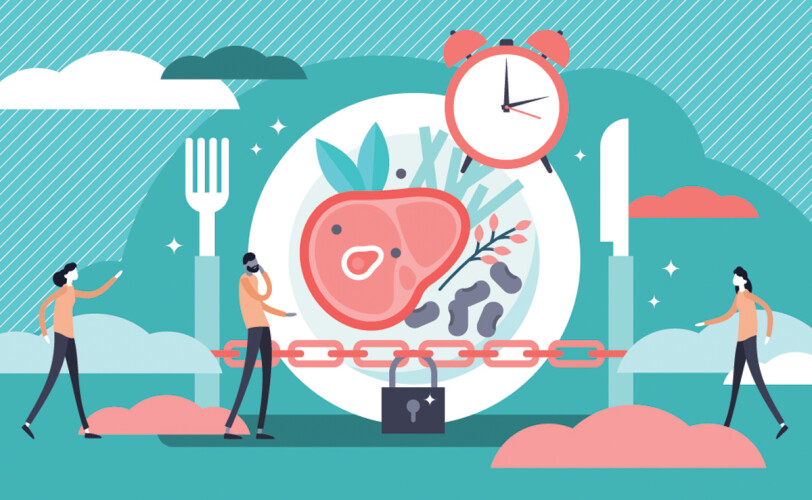 Testosterone is one of the main hormones that leads the physical changes in boys' bodies when they go through puberty. These include increased muscle mass, a deeper voice and hair growth. In adults, studies show a link between low testosterone and obesity, increased disease risk and premature death.

Healthy levels of testosterone are important for general health, a healthy body composition, sexual function (low levels are associated with erectile dysfunction), protection from cardiovascular disease and many other functions. (See the list below for other conditions associated with low testosterone levels.)

Women don’t need as high levels of testosterone in the body as men, but the right level is important for similar functions as in men, such as sex drive and leaner body composition.

The American Urology Association define low testosterone in men as less than 300 nanograms (ng) of the hormone per decilitre (dl) of blood. They also reported that about two in every 100 men have low testosterone.

Decreases in testosterone can lead to physical changes including the following:

Doctors do not like giving testosterone therapy unless they really have to, as it can have side effects, such as an increased risk of blood clots.

There is now evidence that testosterone levels can be increased by diet and lifestyle measures which are explored here.

It will come as no surprise that the body reaps several benefits from regular exercise and is primarily one of the most effective preventions of lifestyle-related diseases. It can also boost testosterone levels, even in the elderly. There is also evidence that for increasing testosterone levels in obese men, increased physical activity is more beneficial than a weight loss diet.

All forms of exercise can be effective but it seems that resistance training, such as weight lifting, and high-intensity interval training are the most effective.

Your diet and nutrition status has a major impact on testosterone, as well as other hormone, levels. For example, constant dieting or overeating can disrupt testosterone levels. It is important to eat sufficient protein, especially in older age.

Each meal should contain some protein, some carbohydrates (wholegrain is best) and plenty of vegetables or salad. Some fats are also essential in the diet but avoid too much saturated fat and trans-fatty acids (sometimes used in fast foods to make oils more solid).

Chronic stress has a damaging effect on the levels of the hormone cortisol, leaving it in a constant state of elevation, which can, in turn, reduce testosterone levels. High cortisol levels can also lead to increased food intake, weight gain and the storage of harmful body fat centrally around the tummy, increasing the risk of diseases such as diabetes.

So, for long term health and improved testosterone levels, you should try to implement healthy lifestyle practises that enable you to manage stress in a sustainable way, so that it doesn't progress to chronic disease. 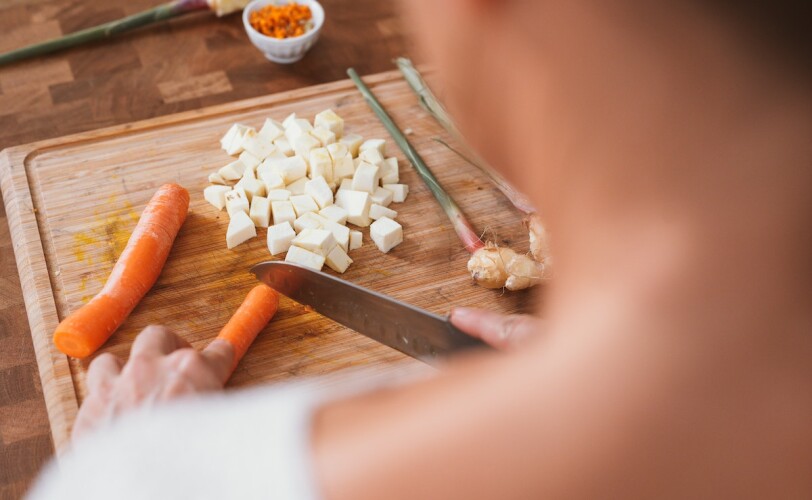 4. Get some sun or take a vitamin D supplement

Research shows that vitamin D may work as a natural testosterone booster. Yet despite this vitamin’s general importance, many are deficient in or sub-optimal levels. The UK government recommends all to have a 10mcg supplement from October to March because of this.

Studies also suggest that vitamin D and calcium could optimise testosterone levels in the elderly, which can also lead to a reduced risk of falls. It is hard to sometimes get enough vitamin D from diet as it is not in many foods, and, due to the northern latitude of the UK, it can also be difficult to get enough from sun exposure. Therefore taking heed of government guidance on supplementing with this vitamin is important.

5. Other vitamins and minerals

Zinc may boost testosterone levels in athletes, which can be low due to the intense training, and generally, in men with zinc deficiency. Some studies suggest vitamins A, C and E can play a role in boosting testosterone levels, but further research is needed.

As with most supplements, getting the nutrients from the diet is always the best option. Men who follow a vegan diet, however, may not be able to get sufficient of certain nutrients, especially B12, without taking a supplement.

It is important to ensure the diet is well balanced and contains all the food groups for maximum testosterone production. So, unless you are truly allergic or intolerant to something, do not cut it out of the diet. If a proper allergy or intolerance diagnosis is made, get qualified advice on how to replace the nutrients from that food source, such as dairy.

If you are trying to lose weight do not go on a strict diet, as this will reduce testosterone levels and avoid diets such as keto, which again will be deficient in many nutrients and not be balanced.

DHA found in fish oil has been shown to raise testosterone levels in obese men; one study showed a dose of 2g of enriched DHA fish oil capsules daily (containing 860mg of DHA and 120mg EPA) for 12 weeks) was found to raise testosterone to normal levels. This research backs up similar findings found previously.

There seem to be hundreds of these on the market, which is a testament to how worried men are about their testosterone levels. However, you should avoid so-called ‘natural’ supplements that promise to increase levels of testosterone. While they may not harm the body, they are unlikely to produce the desired results. Some herbal remedies could be harmful. 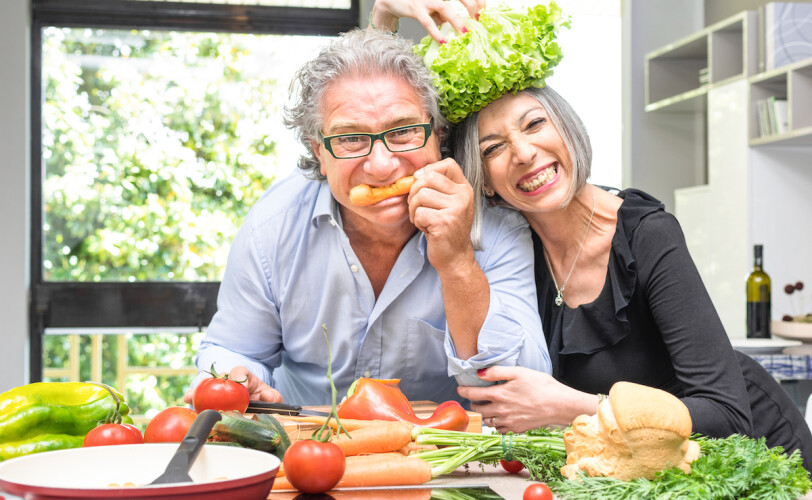 Several people find they thrive on less sleep, but research suggests that the majority of us need around seven to 10 hours a night to ensure long-term health.

It’s probably no surprise that smoking, excess alcohol, drug use (including some prescribed drugs), can decrease testosterone levels.

As men get older, their testosterone levels may decline by about 1% a year after thirty. In women, levels will decline after menopause. In both sexes, a significant fall is marked by a lowering of libido, loss of muscle mass (often accompanied by a rise in body fat), lower bone density and a fall in general energy levels. Keeping active and doing some weight training can help combat this to a certain extent.

There are certain conditions that lead to lowered testosterone levels even in younger men.

Quite often these conditions can occur together and having multiple disease states will have an even greater effect on testosterone levels. This is compounded again with age (many of these diseases also tend to occur more with increasing age).

A healthy testosterone level is important in both males and females. However, age, stress, a poor diet and lifestyle, along with having certain conditions, such as diabetes and high blood pressure, can have a marked lowering effect on testosterone levels.

It has been shown that testosterone levels can be raised, even in the elderly, by adopting some healthy diet and lifestyle habits and trying to ditch the bad ones such as too much saturated fat, too much alcohol and smoking.