Inflammation occurs when our body tries to protect us from infection by foreign organisms including bacteria and viruses. It involves several processes in the body, including action by our white blood cells. The whole process is known as an immune response. 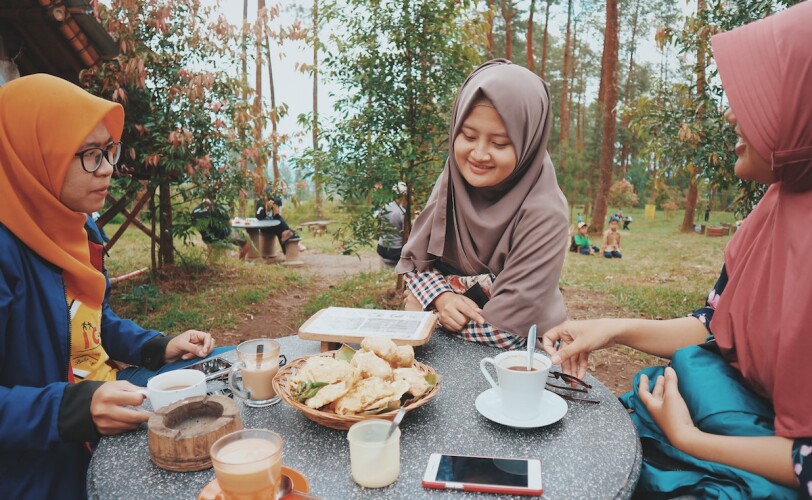 A short, sharp immune reaction is called an acute inflammatory response, such as a bee sting, while other immune responses can go on for some time and are known as chronic inflammation. Chronic inflammation is caused by a number of factors including just by carrying extra weight, pollution in the environment and also by consuming a poor diet.

Chronic inflammation is now known to diseases such as heart disease, cancers, Alzheimer’s, arthritis and even depression. Further, metabolic disorders, such as diabetes, display a strong inflammatory foundation, and inflammation is also linked to metabolic changes.

Whereas a poor diet can contribute to chronic inflammation, a good diet can also diminish inflammation and certain components of foods and beverages can have anti-inflammatory effects.

*These foods contain substances called polyphenols; a natural substance produced by plants to protect themselves from bugs. They help reduce inflammation when ingested.

A note on a healthy gut

The gut microbiome is made up of trillions of bacteria, fungi and other microbes. A healthy, balanced microbiome plays a very important role in health by helping control digestion and is now believed to reduce inflammation along with many other aspects of health. A healthy microbiome is one where the pathological organisms are kept in check by the so-called ‘good’ ones.

Taking a daily live probiotic will help along with foods that feed the good bacteria (prebiotics) such as veg from the onion family, oats, sauerkraut and other fermented veg and drinks such as kefir and kombucha.

You can also take a pro and pre-biotic as a supplement. Interestingly, the best diet for supporting a healthy gut microbiome is also the same the one for a healthy immune system. 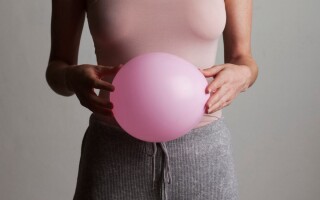