Can the AIP diet help with symptoms of Autoimmune Disease?

You may have heard of the Autoimmune Paleo diet (AIP) and written it off as a fad. Or you may feel overwhelmed by the number of foods you have to eliminate as part of the protocol. Well, you are not alone! I trained as a certified AIP coach a couple of years ago, and I am proud to be part of such a worthy movement in the autoimmune space. However, the AIP diet does have its pitfalls, and that’s why before you jump in feet first, I will explain to you what the diet is and how it is best to use it in your journey to living a symptom-free life! 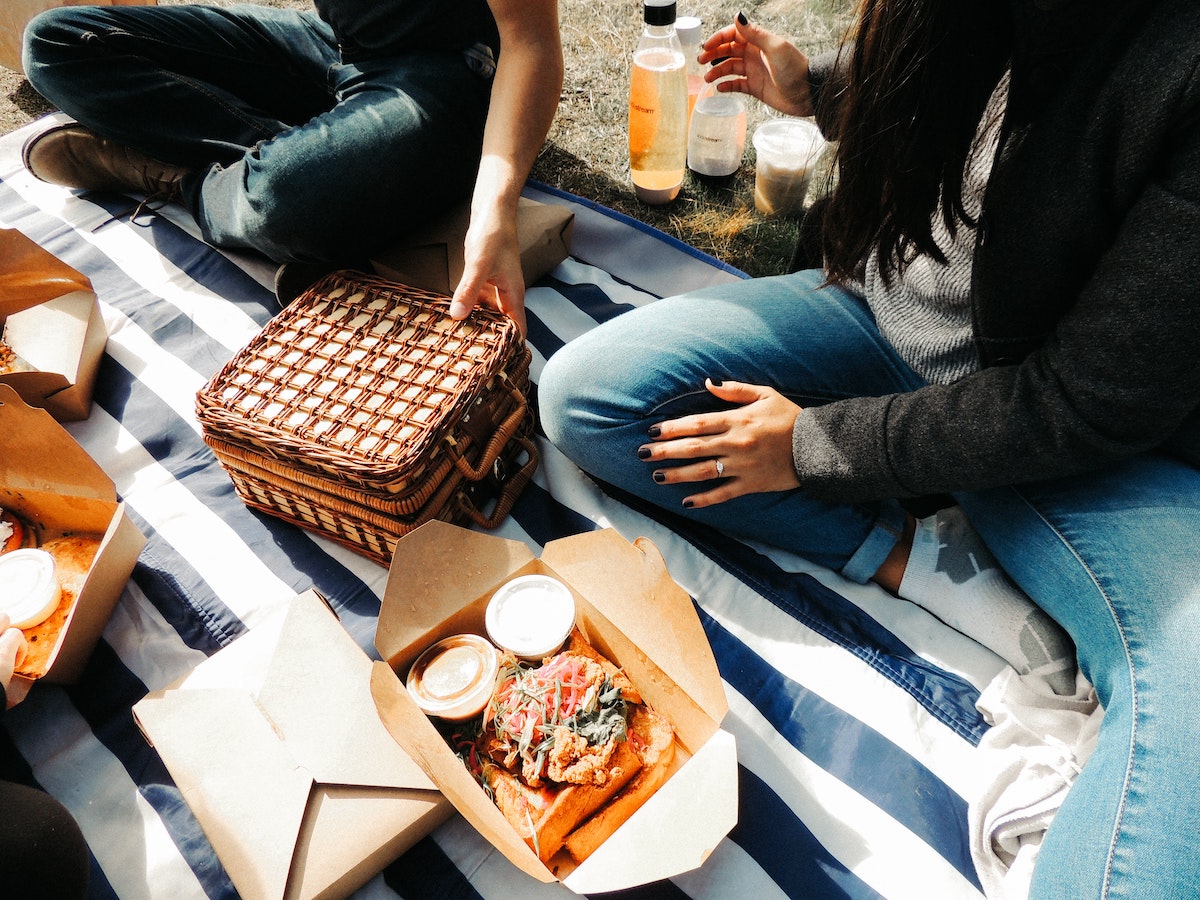 What is the AIP diet, and how does it work?

The AIP diet is derived from the Paleolithic diet, a popular diet first discovered by Walter Voegtlin in the 1970s, who suggested that eating like our Paleolithic ancestors could make us healthier in the modern age. Fast forward 50 years, and it is now a popular health trend that many people follow today to stay healthy.

The primary purpose of the AIP diet is to reduce gut inflammation, heal the gastrointestinal tract and reduce inflammation in those who have an autoimmune disease. However, anyone with an inflammatory condition could benefit from the protocol.

For the most part, you see that people with autoimmune disease usually have an issue with their gut health, which is known as ‘leaky gut syndrome’. In ‘leaky gut syndrome’, gaps in the intestinal walls allow bacteria and other toxins to pass into the bloodstream. When someone has this, they are more likely to have low-grade systemic inflammation in their body, making them susceptible to autoimmune disease. The AIP diet seeks to address this.

The theory is that when you eat a food that triggers your immune system for a long time or you eat lots of trigger foods together, your body can’t ‘hear’ or determine the trigger due to the amount of chaos going on at the time.

What are the main traits of the AIP diet?

The food elimination part of the AIP diet is often the most advertised, but the actual concept of the AIP diet is not only to remove trigger foods but it is also about adding an abundance of nutrient-dense foods to your diet. To be honest, some of the foods eliminated on the AIP diet are lacking nutrient density. As nutrient deficiencies are a key driver of autoimmune disease, it makes sense to focus on eating rich nutrient-dense foods as a priority when you are restoring your body.

The foods that are eliminated on the AIP diet are either more likely to cause damage to the digestive tract or stimulate your immune system, so you can start to restore your body without the burden of these potential triggers.

And the elimination phase of the diet is just the beginning. After a month or so, you start to reintroduce foods one by one. By doing this, you can determine whether your body is reacting to these foods by seeing whether you have any response after eating these foods.

The theory is that when you eat a food that triggers your immune system for a long time or you eat lots of trigger foods together, your body can’t ‘hear’ or determine the trigger due to the amount of chaos going on at the time. However, when you calm down your system during the elimination phase, your body starts to ‘hear’ again, and your reaction to trigger foods is heightened.

This reaction happened to me. I used to pride myself on the amount of chilli that I could eat. I ate it for breakfast, lunch and dinner. Then when I removed it for a month as part of the elimination phase, I tried to reintroduce it, and I had a pronounced reaction to it with intense sinusitis. I had suffered from sinusitis for years. Who would have known that chilli was the culprit all along! 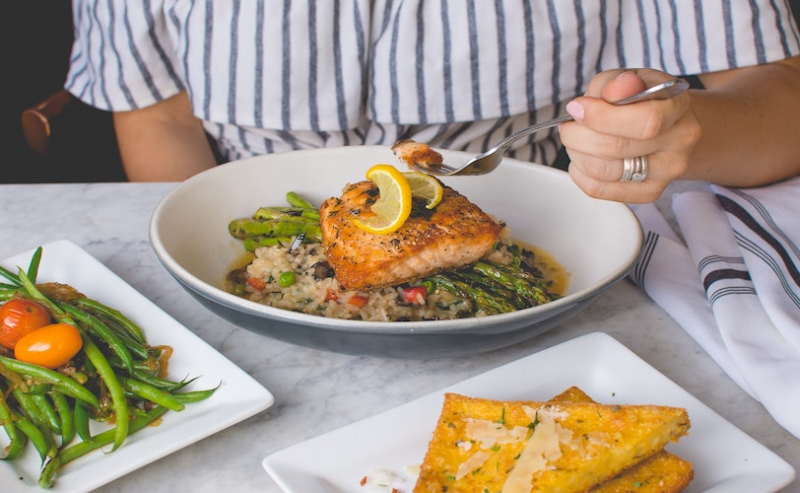 What are the pitfalls of the AIP protocol?

As I mentioned at the start, you can have too much of a good thing, and that goes for any diet that eliminates entire food groups. That is why I would always suggest working with a registered nutritionist or health practitioner to guide you through the process and to help with the reintroduction.

Eating a variety of whole foods including legumes, nuts, seeds, and some grains which are excluded from the elimination phase of the protocol are key for gut health long-term, so excluding these for long periods of time will likely lead to health issues. That is why it is key to treat the AIP diet as a tool in your health toolkit to help you reset and investigate food triggers when you need it rather than applying it long term.

The AIP diet isn’t a panacea for autoimmune disease. Gut health and inflammation may contribute to the onset of autoimmune disease but there can be other underlying root causes such as stress, emotional trauma, toxicity, medications, chronic infections and moulds. The AIP diet will only get you so far if the root cause isn’t properly addressed as well.

Also, be cautious if you start to get fixated about what you are eating, as this will lead to an unhealthy relationship with food that is there to nourish you! And, if you have a history of eating disorders or uncontrollable eating then an elimination diet will probably do more harm than good.

Where do you go from here?

If you have a diagnosed autoimmune condition or you are living with symptoms of inflammation then it is best to work with your doctor and a nutritional therapist, as well as alternative therapy to help address the root cause of your condition and appease the symptoms during a flare.

By addressing the root cause of your condition, you can restore your health long term rather than going around in a vicious circle by focusing on symptoms alone.

Generally by eating a whole food diet with 10 portions of colourful vegetables and fruits, healthy fats, grass-fed meat and wild-caught fish, with legumes, activated nuts and seeds, you are giving yourself a great chance of feeling better, but if this isn’t enough for you then you may need to explore this further.

At my clinic, I offer health packages that include functional tests which can be administered at home so that when we start to work together I already have some great insight into what might be a trigger in your condition. The AIP diet may have a place in your recovery, but it needs to be used for the right purpose and in the right timeframe to really support you on your journey to better health. Feel free to message me to discuss your needs further.