Ayurveda is literally translated as sciences of life, it can also be described as the way of living with awareness and promoting longevity. Ayurveda is understood to be the generic form of Indian medicine, as a well-being and medical system it includes all aspects of philosophy, mythology, diet and yoga as well as mental and spiritual refinements as part of its teachings. 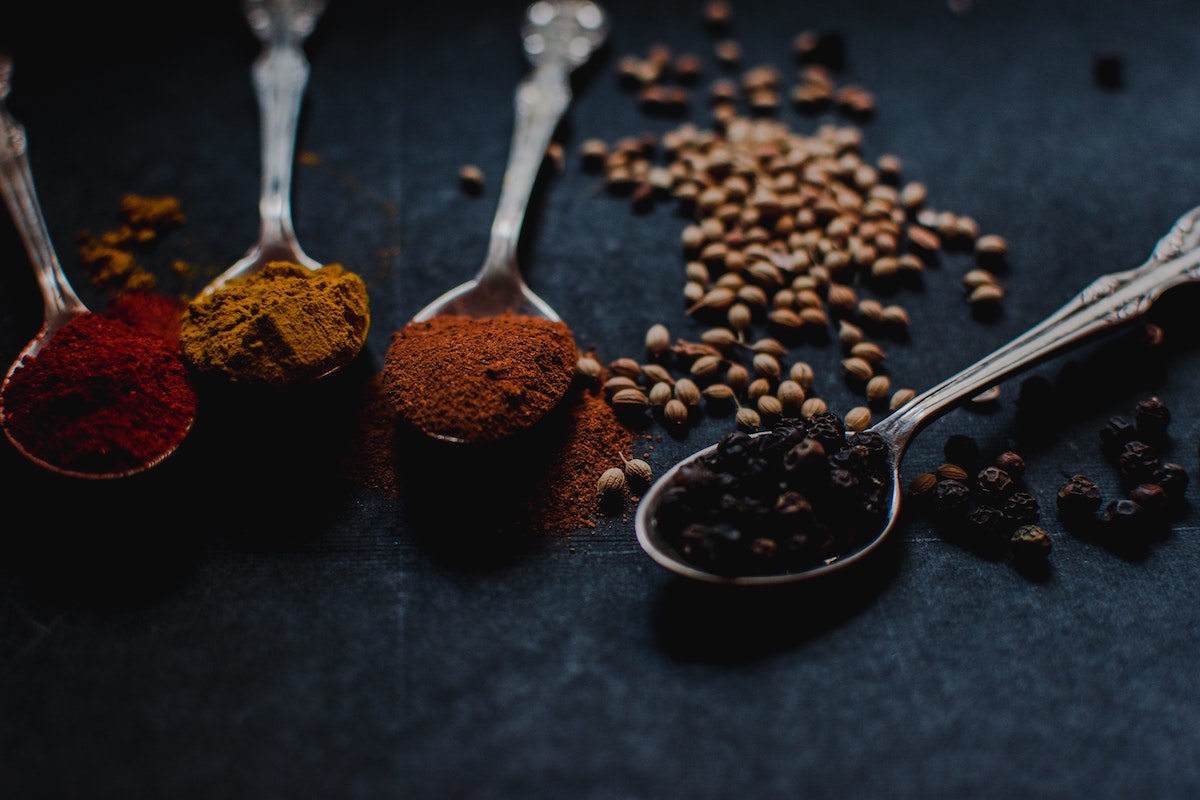 Many causes of disease are seen as originating from within us, as are many of the preventative measures that can keep us at optimum health. Ayurveda gives us insight into both causes of disease and the means to obtain the best health.

Dosa is the ayurvedic term that generically describes our inherited traits, individual characteristics and tendencies. This refers to body frames, eye colour, digestive capacity, emotional balance as well as disease tendencies, for example some of us are short, tall, some cannot bear the cold and others dislike the damp. Many of the attributes are genetic, whilst others are acquired from our diet, climate or living conditions. The three dosas, vata, pitta and kapha move in the whole body producing good or ill effects upon the entire system according to their normal or provoked states.

The irony of ashwagandha is that it’s a tonic and sedative all in one. It strengthens an exhausted nervous system that can manifest with hyper signs such as emotional instability, agitation or feeling stressed out. Ashwagandha has the dual action of energising whilst calming, its name ashwagandha, meaning the “smell of a horse”, comes from the smell of the fresh root (like horse’s urine), and because it's known for imparting the sexual stamina of a horse. 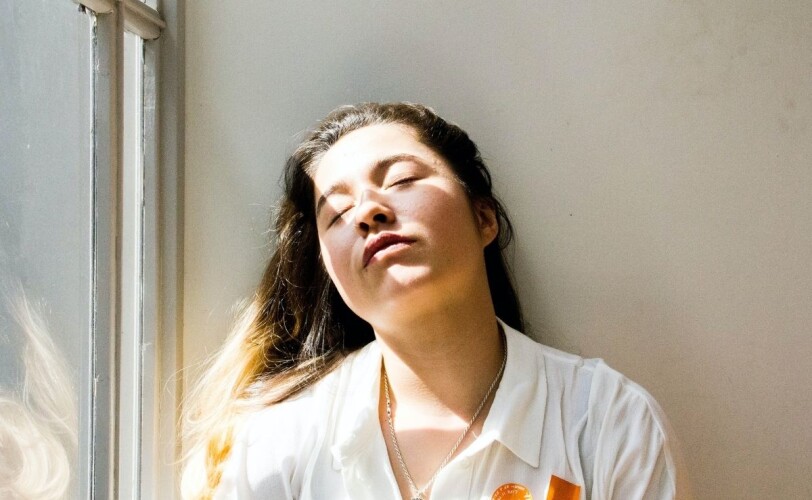 Brahman is the hindu name given to the universal consciousness and brahma is the divinity responsible for all of the creative forces in the world. Brahmi literally means the energy of Shakti or Brahman, with brahami deriving its name from these roots.

Brahmi helps to improve memory, learning, ability and concentration. Other uses include recovery from exhaustion, stress and debility.

Neem is known for its bitter principles thus recommended for intestinal inflammation, hyperacidity, ulcers, colitis and crohn’s disease. Neem clears mucus and bleeding from the gastrointestinal tract. Neem is also useful in fissures, fistulas and haemorrhoids due to the local congestion in the bowel. Neem is also very useful in clearing the intestines of parasites and worms, chronic intestinal dysbiosis such as candida albicans, protozoal infections and bacterial infestations.

Shatavari can mean 100 roots or most commonly known as 100 husbands, as the name suggests shatavari is renowned for its effects on the female reproductive system.

Triphala, which means three fruits, is traditionally used for maintaining a healthy digestive tract when there are signs of sluggishness, constipation, bloating flatulence, abdominal pain and indigestion. Some of its therapeutic action is believed to come from possessing five of the six tastes, bitter, pungent, sour, sweet and astringent.