Searching for a specific Nutritionist? Try our advanced search
Menopause

An introduction to soya foods

“But, soya doesn’t taste good...” may be your first reaction. To some people, myself included, the thought of adding soya foods to your diet doesn’t sound very appealing. Maybe you’ve tried tofu once before and didn’t enjoy it. However, I’d encourage you to try it again, or if you’ve not tried soya foods before, now is the time to try. Here’s why. 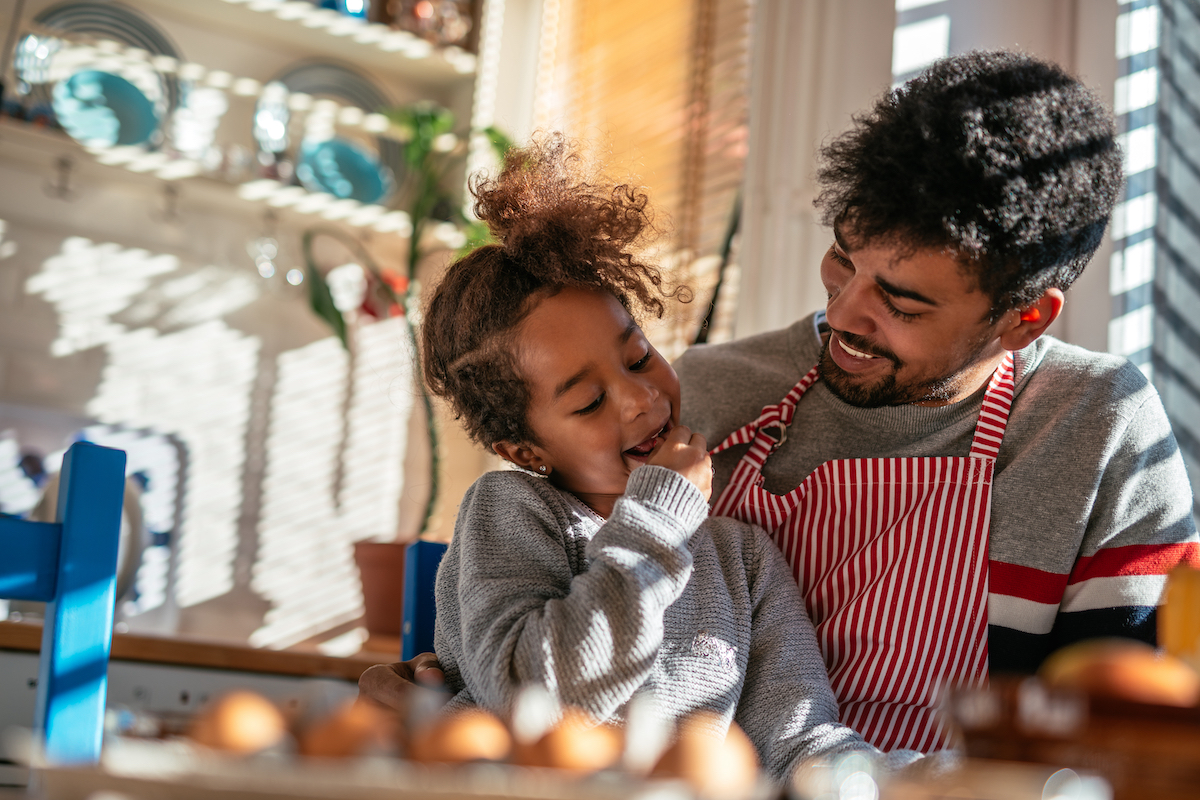 The benefits of soya

Soya is a highly digestible, high-quality protein that can play a key role in a healthy vegan diet. And for non-vegan diets, it’s a great protein source to include to add variety. Soya foods contain plant compounds called phytoestrogens that can have a mild oestrogenic effect in the body. Those experiencing menopause may find that including soya foods and drinks in their diet can help alleviate symptoms. Plus, adding more plant proteins in your diet will benefit the environment.

How to add soya to your diet

Soya alternatives to milk and yoghurt

As far as plant alternatives to milk go, soya is one of the few plant options that has a similar protein content to milk. This makes it a great alternative to have with your breakfast cereal, porridge, overnight oats, or breakfast smoothie. Protein intakes tend to be lower at breakfast than at lunch or evening meals, so including soya means you won’t miss out on this key nutrient.

Choosing a fortified soya milk alternative will also help ensure you’re not missing out on key vitamins and minerals, such as calcium, vitamin B12, and in some cases iodine (although only a few plant milks are currently fortified with iodine).

If you’re not used to eating soya foods, start with some edamame beans. These are the young, green soya beans that are available fresh, frozen or canned. These can be used in dishes where you’d normally use green peas.

Having a pack of frozen edamame beans is convenient for adding to a stir-fry or soup to increase the protein content. Mixing green peas and edamame beans together makes a delicious alternative to chickpea hummus. Roasted edamame beans also make a nice, protein-filled snack.

Tofu may not sound appealing, but hear me out. There are different types of tofu and different firmness. Silken tofu, normally found in small cartons, has a silky, creamy, jelly-like texture. This is because only a little coagulant is used to slightly solidify the soya milk from which it’s made. The texture means it’s really useful for using in sauces, although for first-timers, I’d recommend using it to make a delicious chocolate mousse!

Firm tofu is made with slightly more coagulant added – such as the salts magnesium chloride or calcium sulphate. It’s pressed into solid blocks (a process similar to cheese-making). This tofu works well in curries and dishes with flavours common to south-east Asia.

A quick and simple way to use firm tofu is to roughly mash the tofu in a bowl with some spices, such as cumin and paprika, or some taco seasoning, then fry it in a pan along with some chopped onions for 3-4 minutes. This makes a delicious tofu scramble that you could have on toast or in a wrap with some baby tomatoes and spinach.

There are plenty of other great soya foods available, such as tempeh, natto, miso, soya protein-enriched products and soya alternatives to meat (e.g. soya mince, burgers or sausages), which, when you're more used to soya foods and preparing them in your meals, can be just as delicious.

If you're starting out, I recommend trying out the above. In my opinion, tofu, edamame beans and soya dairy alternatives are the best ones to start with.

Let me know how you get on.

Find a nutritionist dealing with Menopause