Diabetes Mellitus is a chronic disorder of carbohydrate, fat and protein metabolism characterised by fasting elevations of blood glucose levels, an increased risk of cardiovascular disease, renal disease and neuropathy. 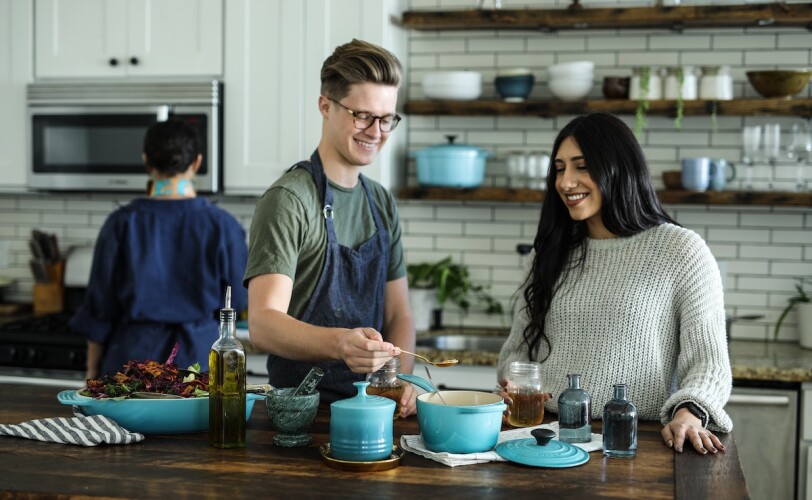 Diabetes can occur when the pancreas does not secrete enough insulin or if the cells in the body become resistant to insulin, so the blood glucose cannot get into the cells, which can lead to serious complications.

The classic symptoms of diabetes are frequent urination, excessive thirst and appetite.

Diabetes is divided into two major categories, type 1 and type 2, or insulin dependent diabetes mellitus, which occurs in children and teenagers.

Those with type 1 diabetes will require insulin for life, to help control blood sugar levels.

Type 2 diabetes, usually has an onset after 40 years of age and is often referred to as adult onset diabetes.

In diabetes type 2, insulin levels are typically elevated, indicating a loss of sensitivity to insulin by the cells of the body. As type 2 diabetes progresses insulin levels can drop and insulin deficiency can magnify further the effects of insulin resistance.

Obesity is a major contributing factor to the loss of insulin insensitivity.
Achieving an ideal body weight, in patients who are obese, may help restore normal blood glucose levels in many cases.

Other types of diabetes include secondary diabetes, a form of diabetes that is secondary to certain conditions and syndromes, including pancreatic disease, hormone disturbances and drugs. 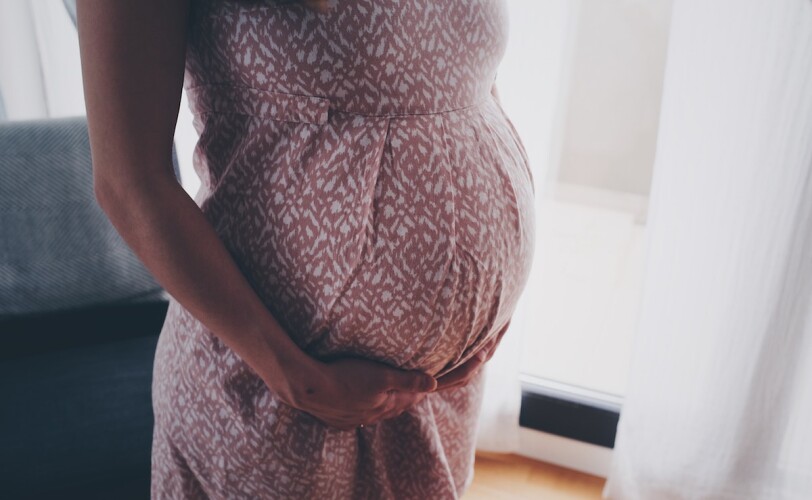 Prediabetes or impaired glucose tolerance occurs when blood glucose levels are higher than usual, but not high enough for a diagnosis of type 2 diabetes.

Syndrome X describes a cluster of abnormalities, due to a high intake of refined carbohydrates, especially in those who are genetically predisposed.

Moderate to regular physical activity is important in the management of diabetes, glycosylated haemoglobin (HbA1c), a marker of long term blood sugar levels in people with type 2 diabetes, has shown to reduce when walking for 20-30 minutes everyday.

Studies have shown diabetes is strongly linked to inadequate dietary fibre intake. The type of fibre that has the most beneficial effect on blood sugar regulation is the water soluble form of fibre. Water soluble fibres are capable in slowing down the digestion and absorption of carbohydrates, thus preventing rapid rise in blood sugar levels.

Water soluble fibres are also associated with increasing the sensitivity of tissues to insulin and improving the uptake of glucose by the muscles, liver and other tissues, thereby preventing a sustained elevation of blood sugar levels.

Chromium is vital to proper blood glucose control, chromium works closely with insulin in assisting the uptake of glucose into the cells, without chromium, insulin's action is blocked and glucose levels are elevated.

Vitamin C's transportation into the cells is enhanced by insulin, many people with diabetes may have a deficiency in vitamin C. Vitamin C deficiency may lead to a number of problems in diabetes, including capillary permeability, poor wound healing and high cholesterol levels.

Vitamin E functions primarily as an antioxidant in protecting against damage to the cell membranes, without Vitamin E, the cells of the body would be susceptible to damage.

Niacin and niacinamide plays an important role in energy production, fat, protein and carbohydrate metabolism. Niacin like chromium is an essential component of the glucose tolerance factor.

Zinc is involved in virtually all aspects of insulin metabolism, synthesis, secretion and utilization. Zinc also has a protective effect against beta cell destruction. Diabetics typically excrete too much zinc in the urine and require 30mg of Zinc supplementation.

Magnesium is also involved in glucose metabolism, adequate levels of Magnesium may prevent some of the complications of diabetes, like retinopathy and neuropathy.

Momordica (Bitter melon) has been traditionally used as a remedy for diabetes.
Momordica is composed of several compounds, with confirmed blood glucose lowering properties, the properties include mixed steroids.