Notts Nutritionist Susan Hart is putting on a weekly class aimed at demystifying the new 5:2 diet made famous by TV Doctor Michael Mosley.

The sessions are on a Thursday in Sherwood, Nottingham from 2 - 3pm; they  combine diet information and cookery demonstrations with professional healthy eating advice. 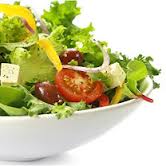 People on the 5.2 eating plan, also called the ‘fast’ diet, eat normally for five days of the week and ‘fast’ (i.e. restrict calories to 500 for women and 600 for men) for the remaining two days. Celebrities such as Hugh Fearnley-Whittingstall have endorsed the diet.

Susan says: “People are drawn to this diet because you can eat what you want five days of the week but it’s important to eat a healthy balanced diet both on days when you are restricting calories and days when you are eating normally.

“It doesn’t matter which days are spent feeding and which fasting as long as the fasting days are non-consecutive and you stick to the 5:2 ratio.”

A typical ‘fast’ day menu might consist of a 300-calorie breakfast of scrambled eggs with ham then another 300 calorie meal later in the day which could be grilled fish and vegetables. 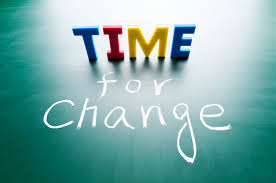 And Susan says there is evidence of more far-reaching health benefits to the eating plan.

“It’s not just about weight loss, it’s just as much about health,” she says.
This is what one of her clients say about the class

"Attending Susan's 5:2 diet sessions has helped me think differently about food, relax and enjoy it.  Her tasting session of a low calorie dish has inspired me to try different foods and keep on track." Peggy

This is thought to be the only course of its kind running in Nottingham and Susan is hoping to run similar workshops in other parts of the city later in the year.

Search for an event

Search for an event