The impact of nutrition on brain structure

The impact of poor nutrition on children’s brain development and cognitive performance has been recognised for a long time. We know from the study of nutritional deficiencies in children that deficiencies in B vitamins, iron, protein, iodine, polyunsaturated fatty acids, vitamin D and trace elements all risk damaging the function of a child’s developing brain. Thanks to this work, we have also discovered clearer links with brain structure and function in adults. 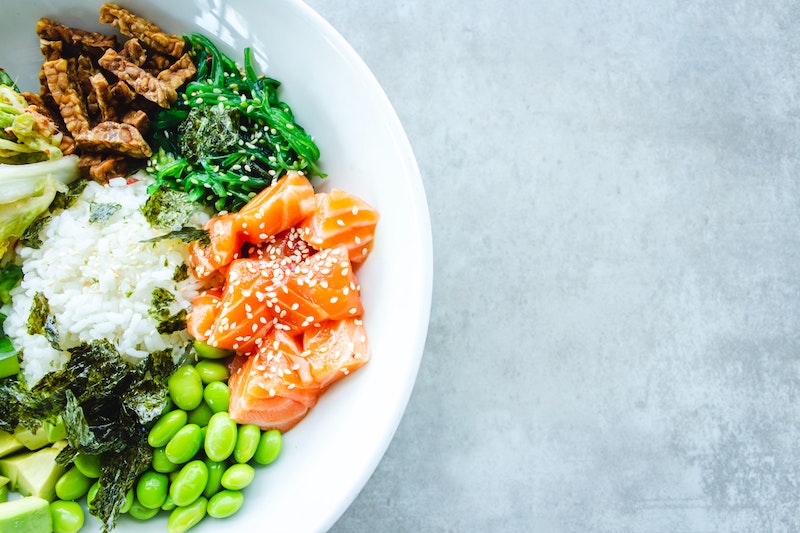 More recent research has established a clear link between nutrition and the prevention of mental health disorders and dementia. This field of study is called Nutritional Psychiatry and thanks to this, we now know that the more we lean towards a “Western” or highly processed diet; the more likely we are to develop conditions such as depression and anxiety. Conversely, the Mediterranean diet is considered to be neuroprotective.

Thanks to the SMILES trial in 2017, we have evidence to suggest that dietary intervention in moderate to severe depression can achieve a 32% remission rate and is significantly more effective than social support. This offers nutrition professionals an excellent opportunity to support the fight against mental illness.

The dietary intervention used in the SMILES trial was based on Australian dietary guidelines and a Mediterranean diet approach, as well as the 2017 Dietary Recommendations for the Prevention of Depression, which has five key principles:

Despite all this available information about the nutritional approaches we can use to promote good mental health, recent research from brain health and wellness start-up Heights showed that only 1% of people get all the nutrients they need to fuel a healthy brain*.

Furthermore, with a large movement towards plant-based diets which are known to be much lower in brain essential nutrients such as B12, iodine, omega-3 fatty acids and iron, more and more people are going to be putting their mental health and performance at risk without appropriate advice.

The impact of nutrition on neuroplasticity

While the impact of poor nutrition on the developing brain as well as its links with mental illness have been established, a new area of interest has developed. With the advent of more sophisticated brain scans, we have learnt more about the factors that impact neuroplasticity.

Neuroplasticity is the ability of our brains to change both structurally and functionally throughout our lifetime. The neuroplasticity of our brain affects our ability to learn new skills, retain new information and repair any damage. We also now know that the adult brain is capable of neurogenesis or the birth of new brain cells. We thought this was restricted to the hippocampus (learning and memory) and the olfactory bulb (smell) but there is new evidence to suggest this can happen in other parts of the brain.

There is good evidence to show that exercise induces neurogenesis in children and in older adults. There is also data to show that meditation has an impact on the brain’s structure and function.

Naturally, there is also great interest in the role of nutrition in neuroplasticity and neurogenesis. While research is focused on it’s application to the treatment of diseases and the prevention of Alzheimer’s, this can be applied to the wider public in the ability of nutrition to improve memory and mental performance in the workplace. 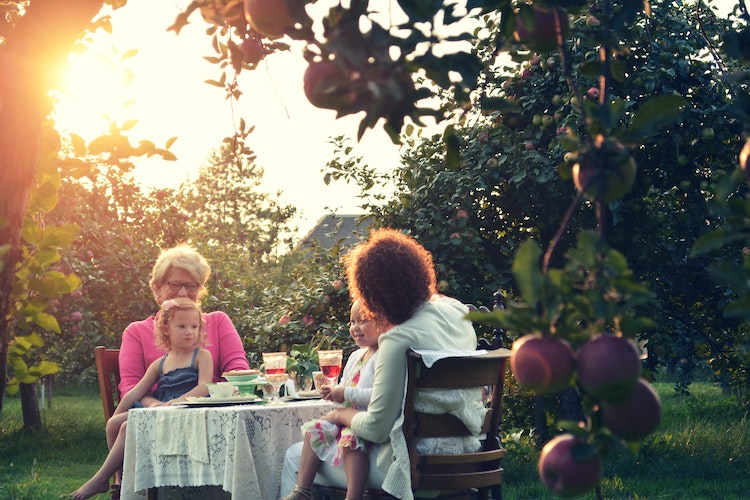 While good quality interventional trials into healthy adults are lacking, there is data showing that nutritional supplementation can improve cognitive performance in mildly impaired patients, with the most promising data to date supporting interventions using B vitamins, DHA, EPA and flavonoids.

It stands to reason that cognitive performance would be impaired where deficiencies in these nutrients exist when we know the effect of deficiency on the developing brain.

Combining this with the evidence for a ‘Western diet’ causing neurological harm, which is typically lower in B vitamins, essential fatty acids, trace elements and flavonoids – and a Mediterranean diet being much higher in these neuroprotective nutrients – we can conclude that many people in the UK will have suboptimal levels of the nutrients that may improve mental performance, even in the healthy brain.

Nutrition professionals need to consider whether those who are reliant on processed foods due to a stressful and hectic lifestyle are currently in a position to make drastic dietary changes, even if they may improve their mental performance and reduce stress and anxiety. Often, dietary change requires a level of mental capacity that isn’t afforded to the average full-time worker. For that reason, it may be that someone who is struggling with their mental performance or feels they are unable to remember things as well as they used to would benefit from both slow and integrated dietary changes as well as a nutritional supplement to bridge the gap.

Developed by a leading team of some of the best health and wellness professionals in Europe in line with key research findings around neuro-trition, Heights’ smart supplement, for example, is packed with 17 key nutrients necessary for optimal brain and body health. If you are interested in supplements and how they may benefit you, please seek medical advice before making any changes. A nutrition professional can provide you with tailored information and guidance on your diet and recommendations – there is no one size fits all when it comes to nutrition.

With all this evidence, we need to drive a movement towards neuroprotective diets forward. Depression and anxiety are on the rise and dementia continues to be a health crisis. As nutrition professionals, we are uniquely placed to bring attention to the crucial role that diet plays in brain health and to work as a team to raise awareness on an individual and public health level.

Sophie Medlin is a registered dietitian and a spokesperson for evidence-based nutrition. At Heights, she has played a key role in the development of Heights’ clean and sustainable smarter supplement. 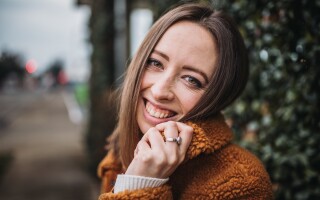 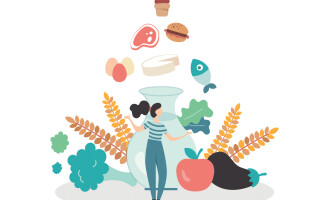 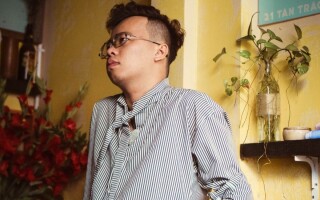