Searching for a specific Nutritionist? Try our advanced search
Migraine

As a chronic sufferer of retinal migraines, and lacking in any effective medication, I turned to my own research. As a self-confessed carnivore, I found it incredibly difficult to learn, after some investigation, that meat (specifically, processed meat) could be the source of these increasingly traumatic attacks. 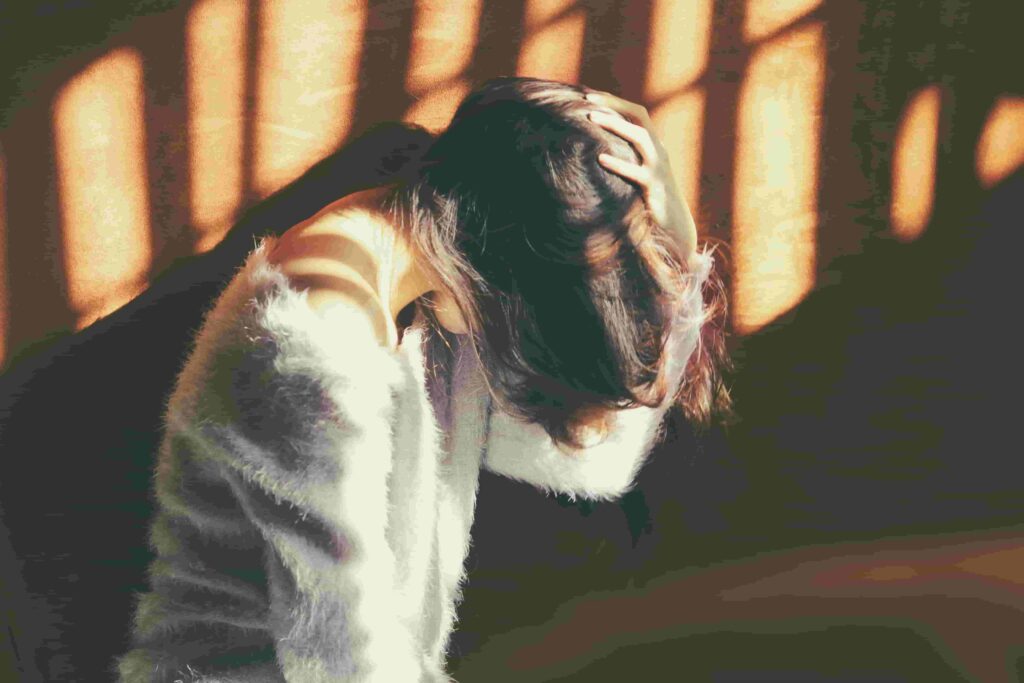 A study from the American Gut Project found that migraine sufferers typically contain a higher count of bacteria in their mouths that transforms the compound nitrate – found in processed meats – into nitrite. Unfortunately, this is what can cause health problems, in particular, migraines.

The significance of this is that processed meat (simply meaning to modify the meat from its original, fresh state) contains alarmingly high amounts of nitrate. The nitrate compound is added to certain meats to preserve the red colouring, prevent the growth of bacteria and prolong the shelf life, otherwise meat would brown extremely quickly.

The science of nitrate

Nitrates are relatively harmless, with some medical professionals claiming that the health benefits include relieving chest pain, angina and heart failure. Nitrates can also be found in certain types of medication, as they relax the blood cells. However, it’s when the nitrate compound is transformed into nitrite by bacteria found in the mouth, that a health concern could occur.

If your mouth contains a high amount of the bacteria that digest nitrate into nitrite, and suffer from migraines, this could be your trigger. Nitrite interrupts the blood flow and manipulates blood cells, causing sensitivity, which is what can trigger a vascular headache. The cause of this sensitivity and indeed the higher levels of oral bacteria remain under investigation.

How to identify if nitrate is your trigger

The simplest form of identifying if a certain vitamin or food triggers a health worry is to keep a food and health diary. Even if just in bullet point form, build this picture up over a number of weeks and note down when you suffer from a migraine. This diary will give you a good basis to identify what foods could be linked to your migraines.

After giving up meat for six months, I remained migraine-free. And, two years later, I’ve only suffered from two migraines – as opposed to my monthly attacks, prior to making my diet change. Turning meat-free Monday into a total lifestyle change hugely reduced my migraines.

What else contains nitrate

How to avoid nitrates

Whilst at Nutritionist Resource, we think self-education is a powerful tool, it is always advisable to seek advice from your GP about any changes to your diet, particularly where health conditions are concerned. A nutrition professional can guide and advise you on any diet and lifestyle changes you hope to make.

The study of nitrate is ongoing with the healthy vs unhealthy debate still ambiguous. However, we’re all individual and, if migraines are hampering your daily life, you might want to consider giving up the meat. Going veggie turned my life around.

Share this article with a friend
Article Tags
Migraine

Find a nutritionist dealing with Migraine 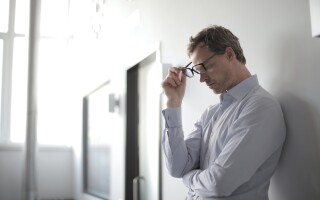 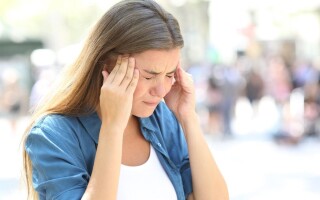 Migraine management has moved on since the days when a sufferer’s only option was to pop a pill and lie down... 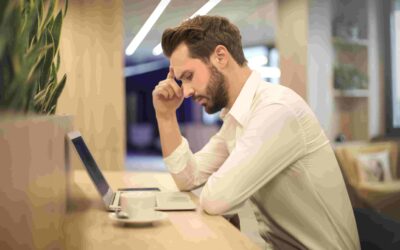 Headaches and food: What’s the connection?

Our guide to the best (and worst) foods for headaches.