The most dangerous foods

While many of us like to try new things and be adventurous with our taste buds, some things are maybe best left untouched. Below we explore some of the most dangerous foods in the world, including how they should be eaten and why they are so deadly. 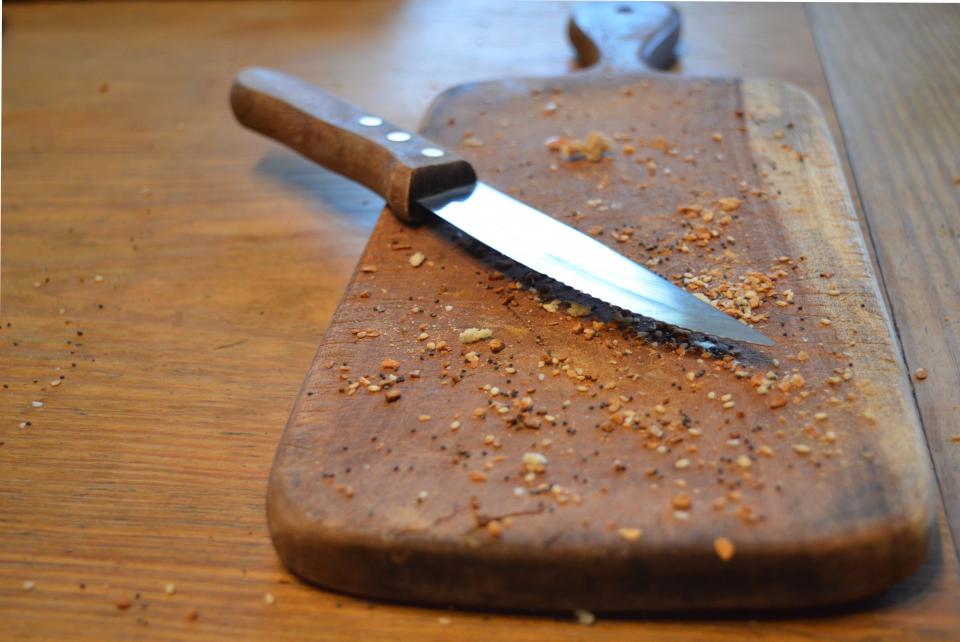 What: Puffer fish
Where: Japan

The puffer fish can be eaten fried, raw or boiled. However, the liver and internal organs contain the poison, tetrodotoxin, which is harmful to humans. There were over 40 reported fatal incidents between 1996 and 2006 and in 2015, five men died after specifically asking for the liver.

What: Bullfrog
Where: Namibia

Many African nations eat the whole frog, however they do contain a variety of toxic substances. When the frogs are young and have not yet started to mate, they carry a toxin known to cause kidney failure.

What: Ackee fruit
Where: Jamaica

The ackee fruit should be eaten when fully ripe and without the seeds. The seeds are thought to be toxic and contain the poison, hypoglycin, which can cause the “Jamaican vomiting sickness”. In 2011, there were 35 recorded cases of poisoning and 1 in 1,000 people develop ackee fruit poisoning each year.

What: Elderberries
Where: Worldwide

What: Rhubarb leaves
Where: Worldwide

What: Raw cashews
Where: Worldwide

Raw cashews contain urushiol, a chemical found in poison ivy, which in high levels can be fatal. The “raw” cashews you find in supermarkets have actually been steamed in order to remove this chemical.