The NHS is planning to impose a tax on all sugary food and drink sold in hospital cafes to help tackle the growing problem of obesity. Chief executive, Simon Stevens told the Guardian newspaper that the tax is to be introduced by 2020. 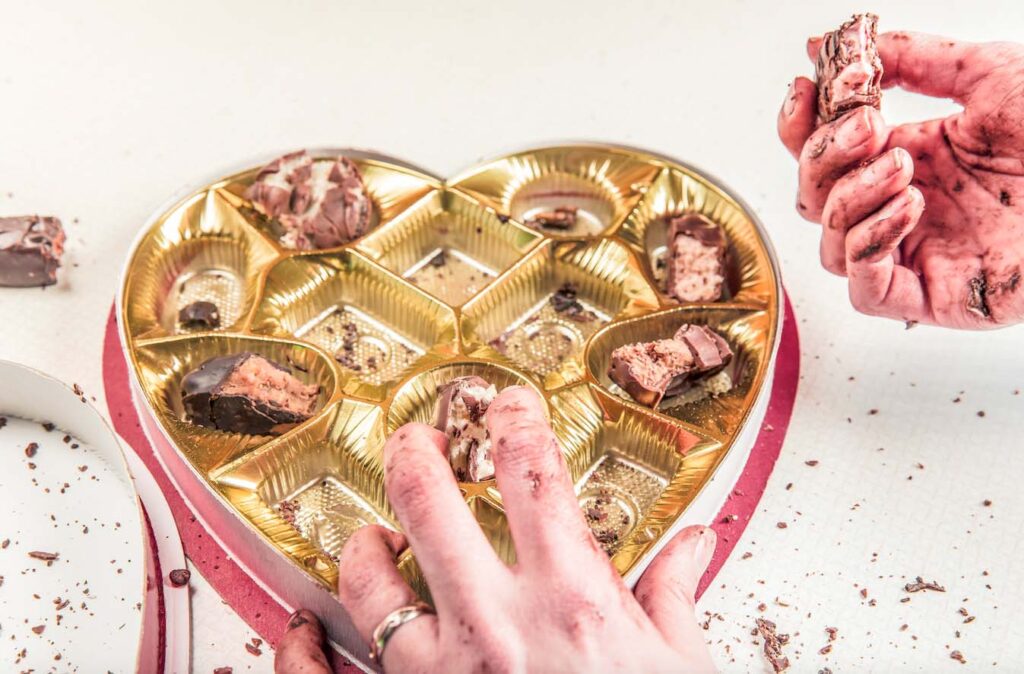 Stevens continued to say that the 1.3 million NHS staff have a responsibility, it is up to them to lead by example. While David Cameron is not ruling out a national sugar tax, Stevens urges MPs to take action.

The NHS would be the first public body in Britain to impose the sugar tax, suggested by Jamie Oliver in 2015.

It is estimated the 20% tax (applied initially to sugary drinks) could raise up to £20m to £40m a year. Stevens hopes the tax will discourage staff, patients and visitors from buying sugary produce, while the money raised could be used to improve the NHS.

NHS bosses plan to introduce the tax gradually, enforcing the tax as the catering and shop contracts come to an end and are due a renewal.

“It’s not just the well-being of people in this country and our children. But it’s also the sustainability of the NHS itself.” Stevens added.

The tax would link with the government’s strategy to combat childhood obesity. The campaign group, Action on Sugar welcomes the idea, saying it has been a long-time coming.

However, the Institute of Economic Affairs believes the idea to be ineffective and unfair. Chris Snowdon, Head of lifestyle economics said, “Taxing soft drinks, no matter where they are purchased, hit the poorest hardest and has never been shown to reduce obesity…”

A report by Public Health England in October last year recommended a tax of between 10 and 20% on sugary food and drink was one of the changes needed to achieve a worthwhile reduction in sugar consumption.