The secret to staying fit and healthy

While hopping on the bus holding on to your packed lunch may seem like a dreary part of your working day, it is thought that this may be better for you. 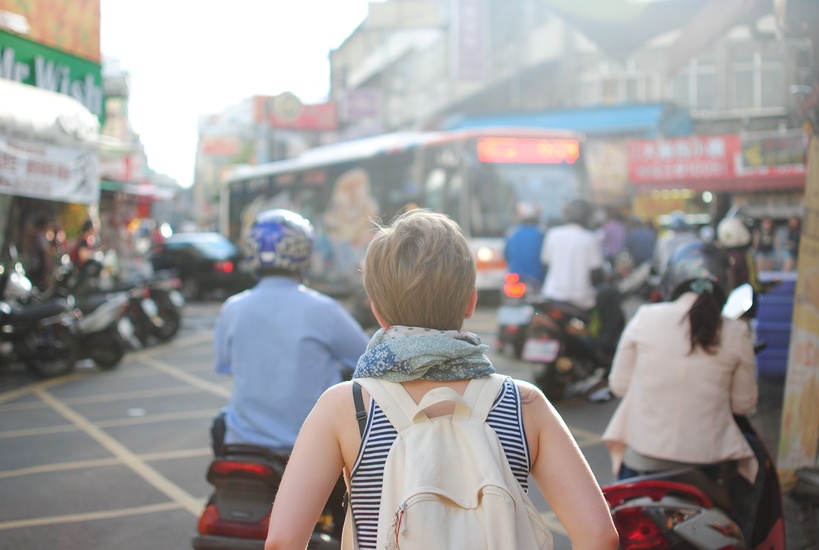 Research suggests the secret to staying fit and healthy is skipping the take-out lunch and leaving the car at home. Findings saw that just small lifestyle changes can have huge benefits on well-being.

Harvard University say that eating 11 meals prepared at home per week can lower the risk of developing type 2 diabetes by 13 per cent.

The study suggests that even taking a short walk to the bus or train station every morning can be beneficial to our health, and cooking meals at home instead of eating out is an easy way to manage weight and stay disease free.

It is thought that nearly four million people in the UK are affected by diabetes, but nearly 850,000 remain undiagnosed.

To determine the benefits of home-cooking, researchers at Harvard reviewed almost 100,000 people for over 36 years. The study monitored their eating habits and weight.

The results showed that when the study began, none of the 100,000 participants had diabetes, cardiovascular problems or cancer. By the end of the study, those who ate more at-home meals appeared to have remained disease free.

Meanwhile, a study carried out by Japanese scientists looked at 5,000 adults living in the city. Interestingly, they found that people who commuted to work had even lower rates of diabetes and weight gain than those who walked or cycled.

The researchers believe one explanation of this could be that those who commute are walking further to and from the bus/train stops than those who are walking to work.

How do you travel to work? Do you buy lunch out or do you prefer to make your own?