The research was run by the Harvard School of Public Health, scientists found that regular drinkers of fizzy drinks showed increased risks of developing type 2 diabetes at 26 per cent, heart attack or heart disease at 35 per cent and stroke at 16 per cent. 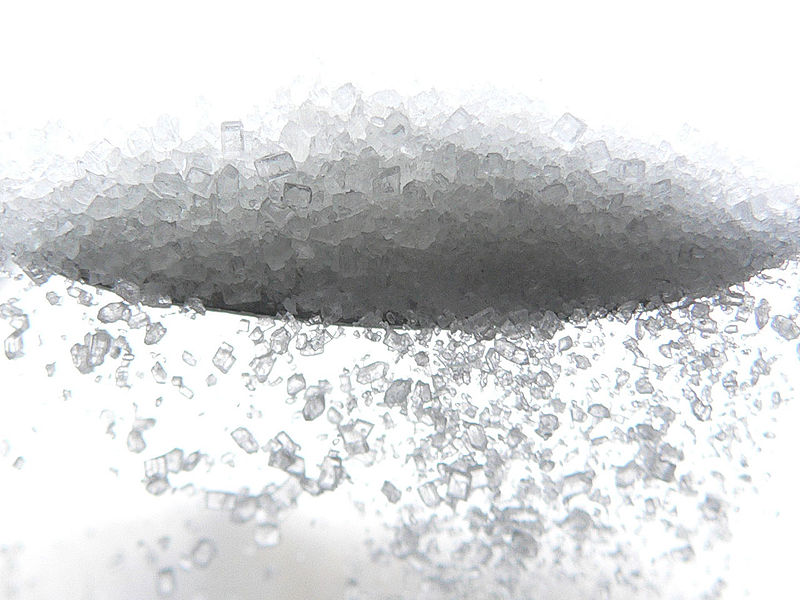 The study is the most comprehensive review of sugary drinks and their effect on health and follows the recent UK advice suggesting adults restrict their sugar intake to just seven teaspoons (30 grams) a day.

The current adult daily recommendation for sugar consumption is 90g.

The potential new guidelines mean that a single can of fizzy drink, such as Coca-Cola, Fanta or Red Bull would exceed the daily limit.

Researchers explored how each type of sugar metabolises in the body. Experts suggested that cutting out sugary drinks is a simple way to lose weight and prevent the development of cardio-metabolic diseases.

Dr Frank Hu, Harvard Professor of Nutrition and Epidemiology said, “Regular consumption of sugar-sweetened beverages can lead to weight gain because the liquid calories are not filling, and so people don’t reduce their food intake at subsequent meals.”

Whilst reducing sugar intake through the elimination of fizzy drinks or other food items will not solve the obesity problem completely, limiting the intake is one simple, easy change that will have a substantial impact on weight control.

Public health experts have suggested parents think carefully about limiting their child’s intake of fizzy drinks, or whether they should be allowed them at all. They said that people should be encouraged to swap sugary drinks for lower calorie versions or water.

Officials are in the process of devising further advice about how the British public can reduce sugar levels. The plans are thought to see reductions in standard portion sizes of chocolate bars and bags of sweets.

In early September, a study in the Lancet explained how the junk food diet in the UK has quickly become the leading cause of death and poor health.