A team of researchers at the University of Cambridge have said that to help reverse the problems of obesity in the UK, portion sizes need to be reduced. 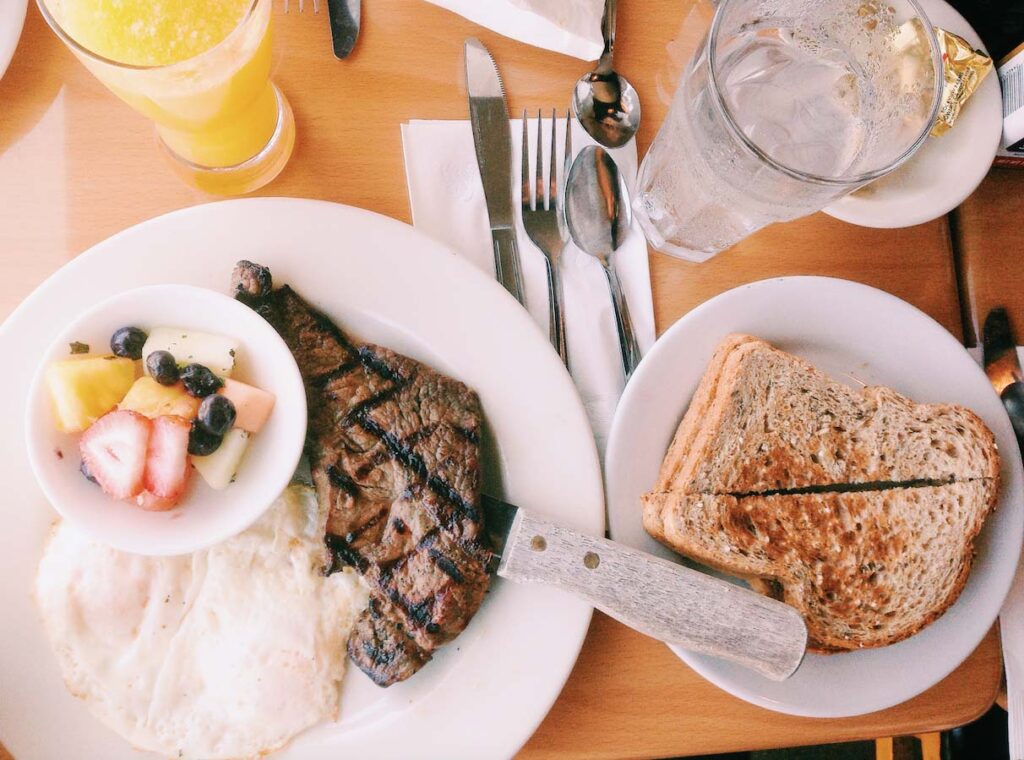 They reviewed 61 studies and say that they have collected the “most conclusive evidence to date” that portion size has a direct effect on how much we eat.

The team said that reducing the portion sizes at home, in restaurants and available in supermarkets will help reverse the obesity problem. With smaller plates, cutlery and glasses also helping people eat less.

Experts believe smaller portions are the answer because people are “reluctant” to leave a plate with food on it, we think it to be rude or “a waste”, therefore we eat even if we are full.

The data was published in the Cochrane Database of Systematic Reviews and suggest when people are offered food; they will eat it regardless of how they feel.

They warn that portion sizes have been increasing steadily in recent decades, for example between 1993 and 2013:

With almost two in three UK adults being overweight or obese, the research is concerning.

The study consisted of 6,711 volunteers taking part in various clinical trials. The findings suggest that by simply reducing portion size, people could cut over 250 calories per day out of their diet.

Dr Ian Shemilt, from the Behaviour and Health Research Unit in Cambridge, said, “This is the most conclusive evidence to date that people consistently consume more food and drink when given larger portions…

Consumers have a role to play – for example, all of us can reduce the size of plates we use and put pressure on the pubs we visit by asking for a smaller portion.”

The team also believe the government have the ability to help people lose weight by forcing smaller packs to offer better value for money and increase the size on energy-dense foods.

Whilst some restaurants and supermarkets have started to introduce a range of portion sizes and this seems to be an effective way to avoid overconsumption, more needs to be done.