In 2005, it was announced that 2.3 million people were living with some form of diabetes. Today that number has risen to over three million and the team at Diabetes UK have estimated that there are thousands of undiagnosed cases. 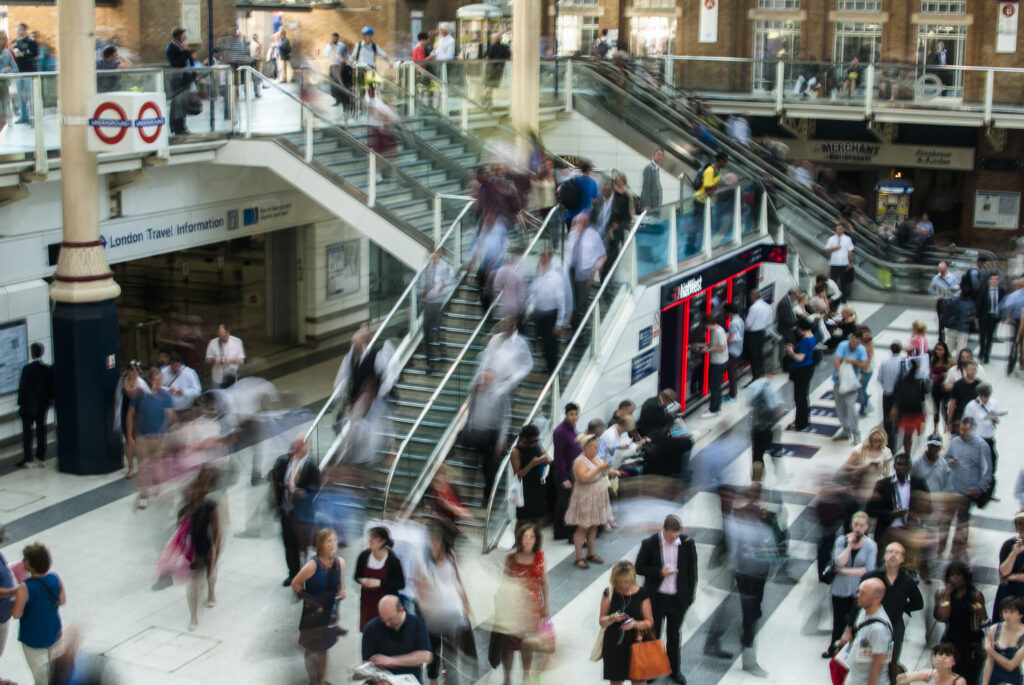 Diabetes is a result of uncontrolled blood sugar levels in the body; if symptoms develop and worsen they can lead to organ and nerve damage and even loss of eyesight. The condition is also linked to a reported 135 foot-amputations a week in the UK.

Diabetes UK warned that the need for effective care for people living with the condition is urgent, but highlighting the importance of prevention should be a priority. They said, “The costs of treating diabetes will continue to spiral out of control and threaten to bankrupt the NHS. Now is the time for action.”

Chief executive of Diabetes UK, Barbara Young explained how since 2005, the number of diabetes patients in the UK has increased by more than one million people. “With a record number of people now living with the condition, there is no time to waste – the government must act now.”

“It is unacceptable that a third of people living with the condition do not currently get these, putting them at risk of developing complications such as amputations, heart attack or stroke.”

Diabetes currently costs the NHS nearly £10 billion each year with 80 per cent of this budget being spent on managing avoidable complications.

The charity believes that until the NHS have taken this on, the suffering and the cost of diabetes will continue to rise, threatening to bankrupt the NHS. They have predicted that if things continue, the next 10 years will see the number of people living with the condition rising to five million.