Earlier this year, the chain announced that they had to close 350 locations due to underperformance. 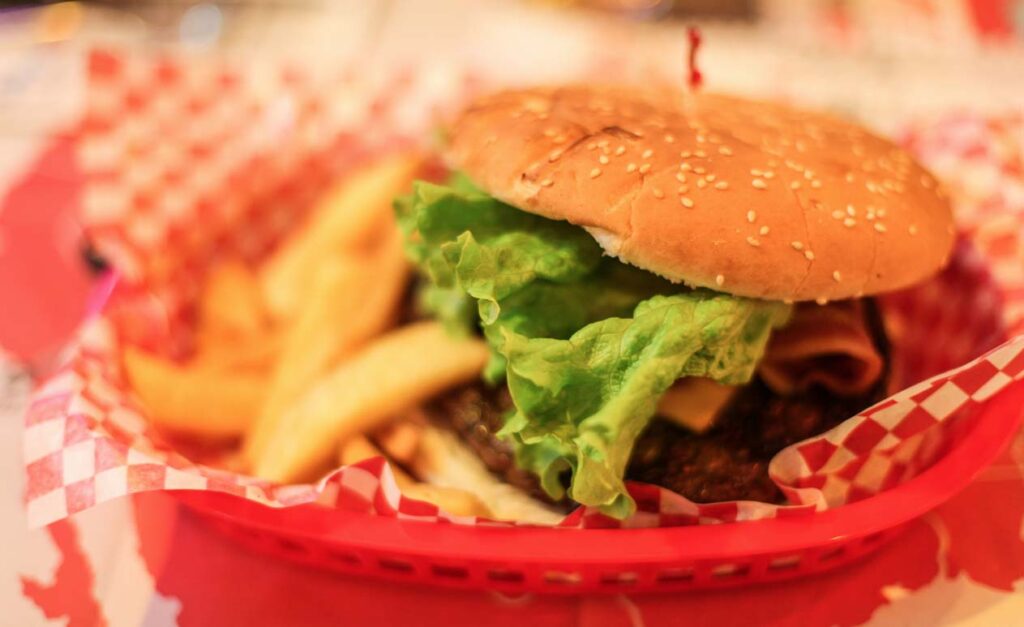 Recent reports have discovered that they were forced to close an additional 350 franchise and company-owned locations in the US, Japan and China.

Compared to the total location count of 14,300, this may seem a small number but the iconic fast-food giant is in trouble. It was reported that McDonald’s saw an 11 per cent decrease in revenue and a huge 30 per cent fall in profits in the first quarter of this year.

This is just the beginning of the struggle as the competition in the US and Europe is growing tougher and the food standard issues in Asia were re-addressed.

It is also believed that Burger King and Five Guys are luring McDonald’s customers in with their healthier options and offers.

Despite this, all fast-food chains are beginning to sense trouble. Our demand for healthy foods and our rising interest in nutrition is what is concerning the fast-food industry. People are becoming more aware about what they are eating and healthy, fresh menus are in demand.

Nicknamed the ‘golden arches’, McDonald’s has seen rapid growth since it opened its doors in 1955 and has known only success. McDonald’s even thrived during the economic crisis with their ‘one dollar menu’.

Restaurant industry analyst, John Gordon told ABC that the drop is caused by an inadequate response to the market change. McDonald’s has such an internal focus that there is no fresh perspective.

These days, people are not limited to McDonald’s when looking for a quick, affordable meal. Whole foods and natural food stalls are offering organic, fresh produce for a similar price.

Right now, McDonald’s remains the largest chain worldwide. The chain has started introducing new options on the menu in the hope of addressing the decreasing figures. McDonald’s CEO, Steve Easterbrook said, “As the world’s leading restaurant company, we are evolving to be more responsive to today’s customer. The management team are keenly focused on addressing the consumer needs, expectations and the competitive market.”

Former chief of communications, Mike Donahue believes that the restaurant’s relevancy to the customer is responsible for stopping growth.

According to Donahue, this has happened in the past and McDonald’s built its way back up, but is the growingly health conscious public and the demand for fresh produce becoming the fast-food chain’s biggest threat? Is McDonald’s still relevant or is our interest in clean, organic food taking over?