Addicted to coffee? Your genes could be to blame

Scientists from the Harvard School of Public Health and Brigham and Women’s Hospital studied 20,000 coffee drinkers of both African and European ancestry and also looked at existing results from 24 studies looking at the same connection. 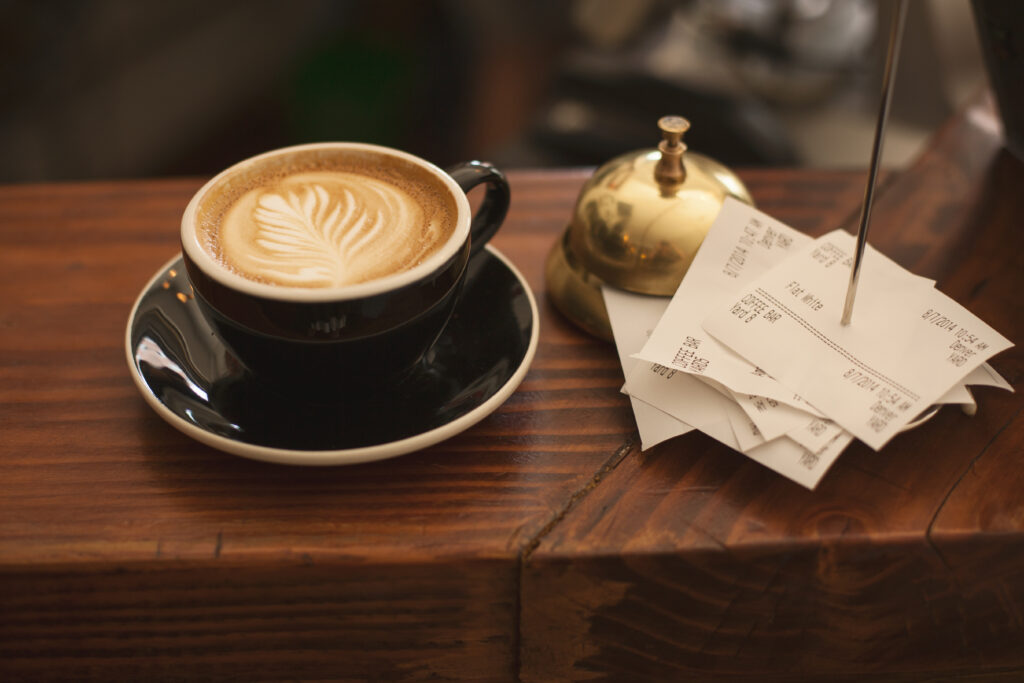 All participants had to divulge just how much coffee they drank and the researchers took DNA samples to examine the link. The study revealed four new gene variants that are responsible for the way the human body breaks down caffeine. These variations were also found to influence how stimulating a cup of coffee is for the consumer.

What these findings truly open up however is the genetic grounding for further research in to the correlation between coffee and health. Marilyn Cornelis, a research associate at the Department of Nutrition at Harvard School of Public Health explains,

“Coffee and caffeine have been linked to beneficial and adverse health effects. Our findings may allow us to identify subgroups of people most likely to benefit from increasing or decreasing coffee consumption for optimal health.”

This could explain why some of us are physically better able to cope with the effects of caffeine, while others find it difficult to tolerate.

The study also revealed that we are often our own best coffee curbers – apparently we instinctively cut down on caffeine when our bodies find it hard to break down.