The real reasons why you can’t stop eating

We all experience the odd day where hunger is never-ending and all we want to do is snack. 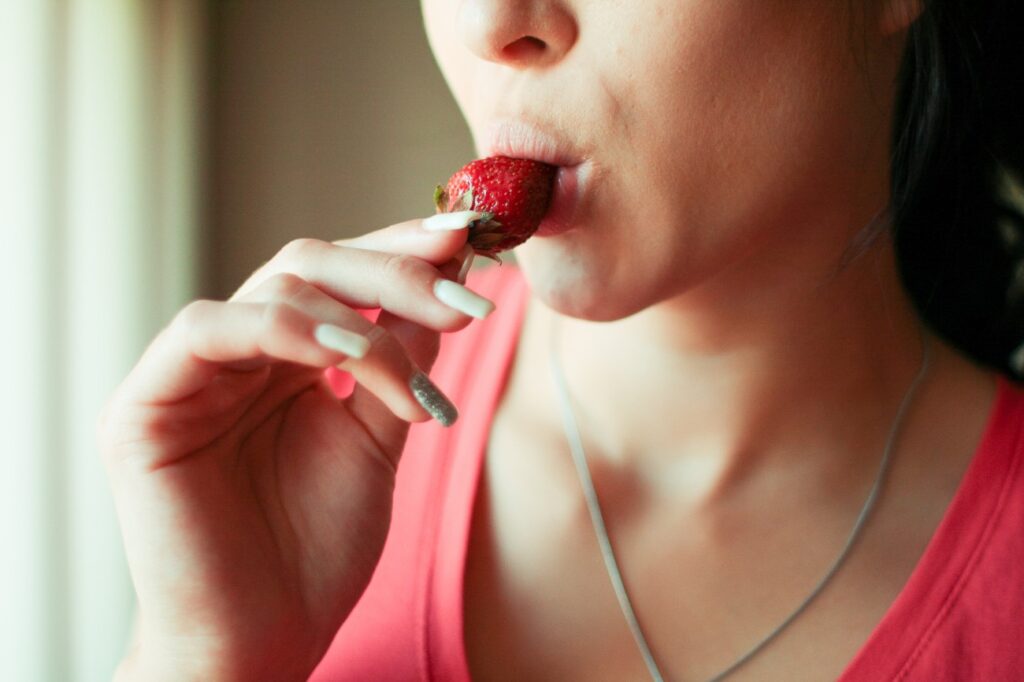 According to a new study from Aberdeen University, a key reason for this is that brain cells vital for regulating appetite slow down as we age.

This means the older we get the longer it takes to feel full, so we are more likely to overeat and see our weight increase.

There are however several other reasons why we are more likely to overeat at certain times more than others.

Take a look at the following to find out the real reasons why your appetite might develop a mind of its own:

It is well known that tiredness makes you crave more food – particularly foods high in carbohydrates and sugars. A recent study however, shows the effects of tiredness on appetite can be more significant in women.

Studies have shown that antihistamines taken for allergies such as hay fever can stimulate hunger. This is because they disturb the function of the hypothalamus – the part of the brain responsible for regulating appetite. Therefore people taking allergy tablets will probably see their appetites increase, though this tends to occur over time following several doses.

The guilt experienced after eating a naughty food can make you eat more according to researchers from Northwestern University, U.S. A study of 1,000 volunteers showed that perceiving certain types of food as a naughty pleasure psychologically drives appetite and makes guilt itself feel pleasurable. Therefore if you are tempted by an extra biscuit, just enjoy it rather than dwelling on it.

The bright blue light emitted by mobile phone and tablet devices may be affecting your appetite as well as your ability to sleep. Recent research has linked exposure to this light to increased hunger levels for several hours and changes to the metabolism. The blue light ultimately interferes with our body clock, which plays an important role in controlling when we feel the need to eat.