Rather than eating smaller, more regular meals throughout the day, researchers in Prague have found that two meals a day is enough to treat type 2 diabetes. 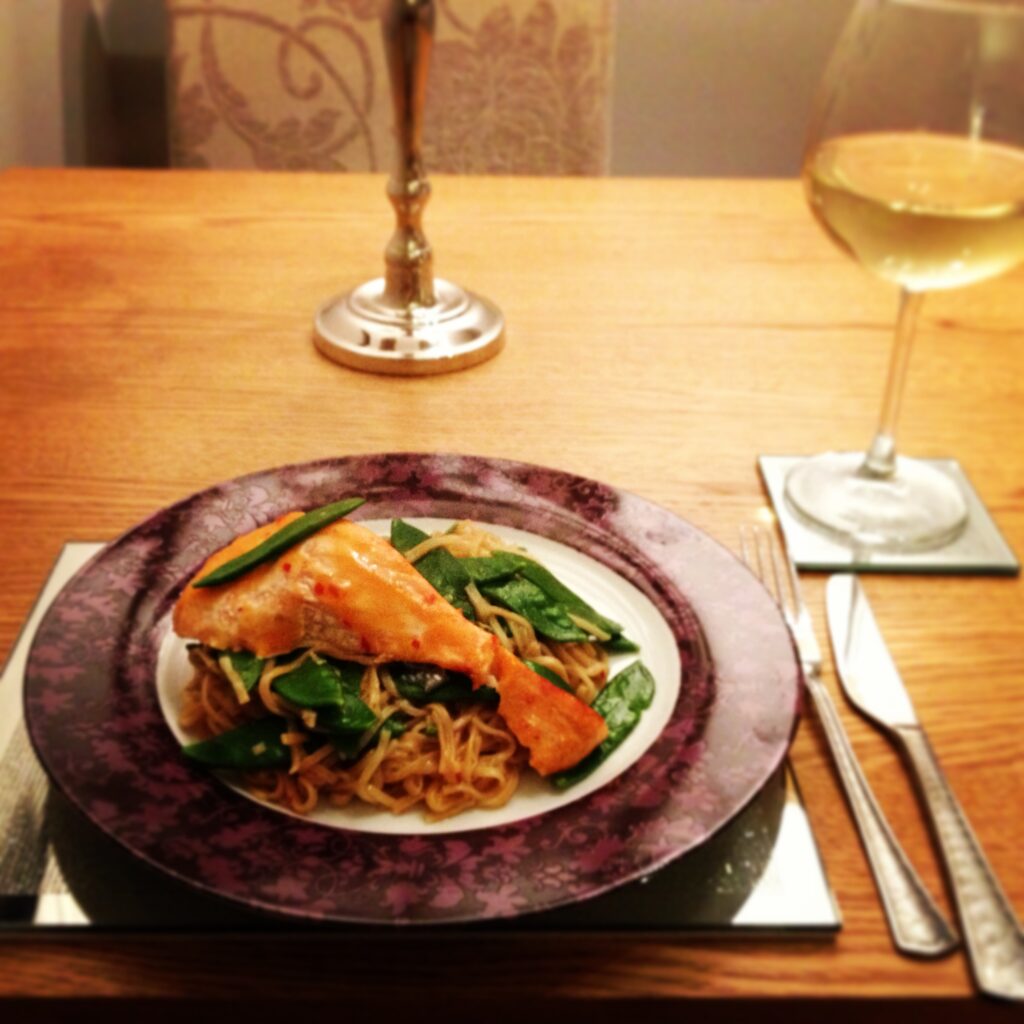 In a study carried out at the Institute for Clinical and Experimental Medicine, a group of 54 volunteers aged 30 to 70 – all with type 2 diabetes – were divided in into two groups of 27.

Both groups were fed the same 1,700 calorie diet for 12 weeks, spread over two or six meals a day. Results showed that the volunteers eating two regular meals a day lost an average of 3lbs more in weight than those who ate six.

They also lost about 4cm from their waistlines and their blood sugar levels dropped.

Lead scientist Dr Hana Kahleova described the results as “very pleasing”, and went on to explain how volunteers responded to the study.

She said: “The patients were really afraid they would get hungry in the evening but feelings of hunger were lower as the patients ate until they were satisfied.

“But when they ate six times a day the meals were not leaving them feeling satisfied. It was quite surprising.”

Current advice in the UK for managing diabetes is to eat three meals a day with healthy snacks in between.

The ultimate aim of this guideline is to help people with diabetes effectively manage their weight, which is important for keeping insulin levels under control.

Type 2 diabetes occurs when the body fails to produce enough insulin to function properly, or when the body’s cells fail to react to it.

Insulin is important for controlling the amount of sugar in the blood, so if it is unable to work, blood sugar levels can become too high or too low.

If untreated this can lead to dangerous health complications, such as kidney disease and heart disease.

About 2.9 million people in the UK have diabetes – 90% of whom are affected by the type 2 form.