Should you buy organic food?

Today, organic produce is available in all shapes and forms and can be easily accessed in our local supermarkets. This is a sure sign that its popularity is growing, and an increasing number of people are keen to pay more for ‘healthier’ options. 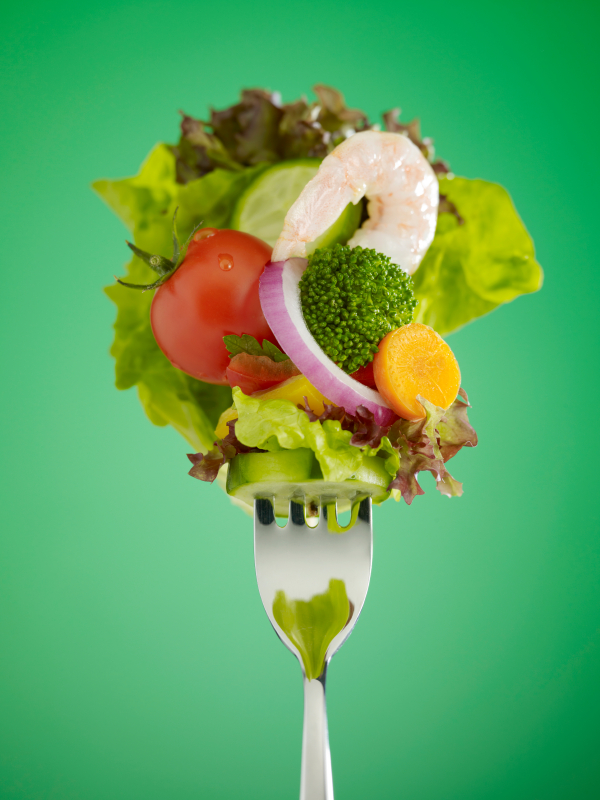 There are however many ongoing debates about whether organic food really is a healthier option. Some argue it is also tastier, but is it really worth ditching all your regular food choices for organic options?

What does organic mean?

Organic refers to a method of farming and growing food that conserves soil and water and aims to reduce pollution. It involves different fertisliation methods in which chemicals and pesticides are reduced and food is therefore considered ‘cleaner’ and more ‘natural’.

Numerous studies show that organic produce provides very little additional health benefits compared to traditionally grown versions. It tends to be viewed as a ‘healthier’ option simply due to the absence of chemicals and pesticides. However, there is evidence to suggest organic produce contains more nutrients. A study from Newcastle University in the UK found that organic produce has up to 40% more than conventional counterparts – thought to be the result of increased soil fertility found in organic farming methods.

What foods should be organic?

Due to the expense of buying organic foods, many people prefer to pick and choose. It is generally recommended by experts that beef should be organic, as in some cases, hormones found in conventional sources have been linked to cancer. Many people also argue organic beef tastes better.

Fruits such as strawberries, peaches, blueberries, apples, and cherries usually have multiple pesticides, as do celery and peppers, so buying organic versions are ideal for people who feel strongly about pesticide residues.

Generally though, foods with thick skins such as avocados, or packaged goods such as cereals do not need to be organic. These have less exposure to chemicals and pesticides during the farming process.

Why not grow your own food?

For those who are really interested in organic food, and have the time, you may want to consider growing your own food. Planting a vegetable garden is a great way to ensure your foods are natural and free of unwanted additives or chemicals. Growing your own foods can also provide a hobby for you and your family.