As we enter the New Year, experts are turning their attention to the future. In regards to the food industry this means looking at future food trends. According to Stylus, an “innovation, research and advisory firm”, the following trends are set to mark the future of food… 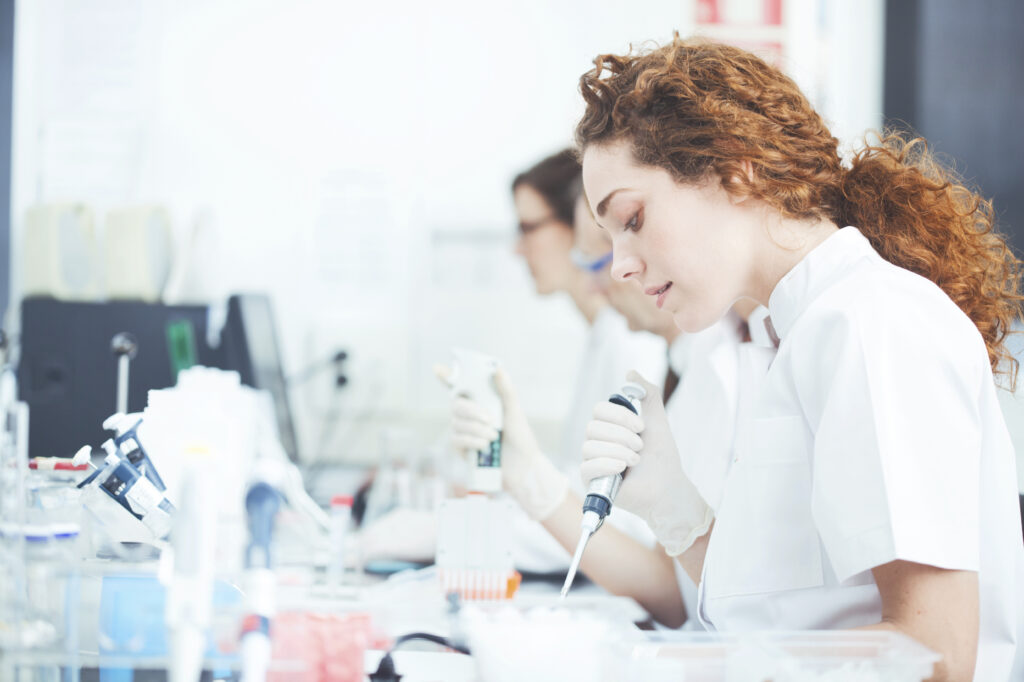 A robot developed by Momentum Machines can make 360 gourmet burgers an hour and chops ingredients as it goes for a superior freshness. The machine can also make custom burgers, so if you want a patty that’s one-third bison and two-thirds pork – all you need to do is ask.

A rather special knife has been created that can check the levels of harmful bacteria, pesticides and even nutrients of whatever it’s chopping. On top of this the knife emits negative ions, which helps to keep food fresh!

A theory we have spoken about before, the trend for creating a healthy version of chocolate continues to grow. From probiotic bars and fruity chocolate made with juice, expect more virtuous sweets like this in the future.

The super-food of the moment, kale, is set to be even bigger news in 2014. Next summer keep an eye out for the unusual yet reportedly delicious kale ice lolly.

Containing half the fat of regular crisps, a healthy dose of protein and fewer carbs – could egg-white crisps be the future of savoury snacking?

Another trend we’ve touched on this year is eating protein-rich insects. This time the company Chapul have developed insect bars, mixing the insects with strong-tasting ingredients such as coffee, chocolate and ginger.

New York are already fans of this trend, so it’s sure to make its way over here soon. Naturally sweet vegetables such as carrot, tomato and parsnip are being mixed with milk from grass-fed cows for a tasty and nutritious snack.

Now, those of us who are fans of fine dining (or Masterchef) may have heard the term edible soil before. But rather than turning foods such as chocolate into what looks like soil, this year we’re talking about actual soil – as in dirt. Tokyo restaurant Ne Quitterz Pas introduced a soil-based menu last year – including dirt risotto with seabass, dirt ice-cream and dirt and potato soup. According to the chef, soil is rich in umami making it pleasant to eat.