‘Fizzy pop’ generation set up for a life of disease 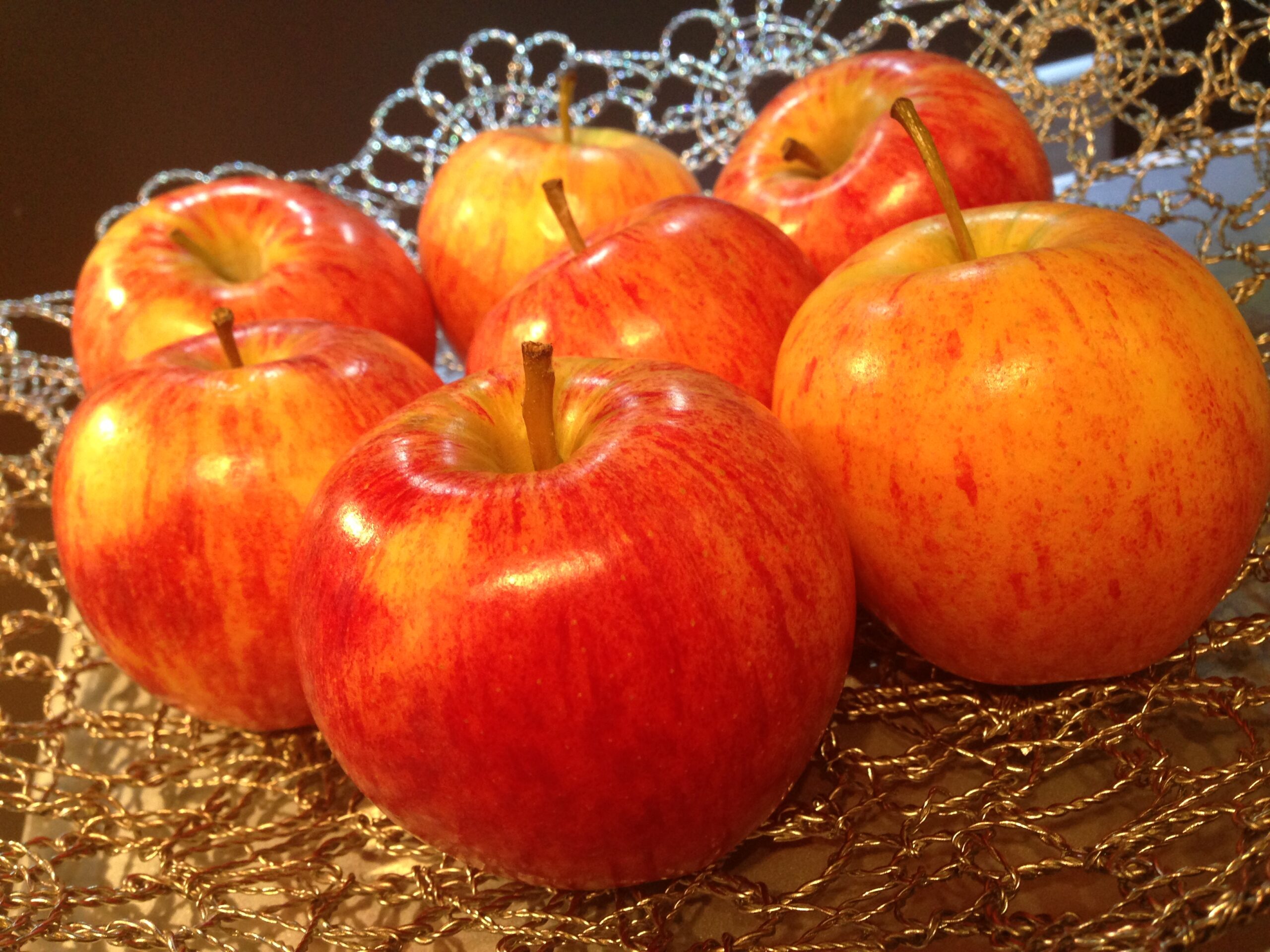 A new report by the British Heart Foundation (BHF) claims that children are more likely to have a can of fizzy pop a day than eat the recommended five portions of fruit and vegetables.

The BHF has expressed serious concern at the results of the survey, which found that the vast majority of children have less than an hour’s exercise every day. The charity believes that the lifestyles of British children are setting them up for a future of illness, including coronary heart disease.

A mixture of watching TV, playing computer games, drinking fizzy drinks and eating the wrong food can have serious long term impacts, the BHF has warned.

The data, published last week, shows that despite a recent surge in available advice, information and health warnings, we have seen few improvements in the eating, drinking and exercise habits of Britain’s young people.

One third of under 16s in the UK are either overweight or obese. Now the new report, produced by the BHF and a research group at Oxford University, highlights the possible causes behind this worrying statistic.

Apparently, only 20% of children in England eat the recommended five portions of fruit and vegetables a day. Scottish data shows that young people are more likely to eat biscuits, chocolate, crisps and sweets once a day (or more) than they are to eat fruit and vegetables.

Of those surveyed, 39% of girls and 43% of boys drank a can of fizzy pop a day – each one containing up to nine teaspoons of sugar, the BHF says.

Over a third of girls and nearly half of all boys said they skipped the most important meal of the day – breakfast. This was compensated by a lot of snacking throughout the day.

As well as unhealthy eating habits, most of the children appeared to lead sedentary lifestyles. Some 85% of girls and 73% of boys did not even do one hour of physical activity a day, which is the government’s recommended minimum for that age group. It seems television is taking up potential activity time, with three quarters of 13-year-olds watching at least two hours of TV on weeknights. Around a quarter also said they spent at least six hours a day sitting down on the weekends.

“These figures are a warning that many of our children are in grave danger of developing coronary heart disease in the future if they continue to live the same lifestyle. This is simply unacceptable,” said Simon Gillespie, chief executive of the BHF.

The key to a healthy nation is education. Nutritionists can be hired to speak to families and help develop affordable, well-balanced meal plans for the whole week. Healthy doesn’t have to be boring. To find out more, please visit our Healthy Eating page.