New research has shown that taking multivitamins around the time of conception could help women reduce the risk of delivering under-weight babies. The study, which is one of the first to look at the use of multivitamins immediately before and after conception, has strengthened the argument that a nutritional deficiency intake can increase the risk of complications during birth.

However, the researchers who carried out the study warned that it was still too early to recommend the use of multivitamins to women who were thinking about becoming pregnant or were already expecting a baby. Although some of the research has found benefits, it has also been discovered that women who eat a healthy and balanced diet do not have a need to use multivitamins.

The findings were published in The American Journal of Clinical Nutrition after analysis of information received from almost 36,000 Danish women who were enrolled in a national birth registry. Around 60 per cent of these women had been taking multivitamins in the four weeks before and eight weeks after their last menstrual period.

After modifying the results, taking in a number of risk factors, such as smoking, age and weight of the mother, it was discovered that women who were taking a multivitamin tablet daily and were of a ‘normal’ weight had around a 20 per cent lower chance of delivering a premature baby, compared to those who had not been taking multivitamins.

Doctors have often encouraged expectant mothers and those hoping to become pregnant to take folic acid daily. This is a B vitamin, which can help to prevent neural tube defects. The latest study findings suggest that there could be other nutrients in multivitamins, apart from folic acid, that can help to reduce the risk of birth complications. 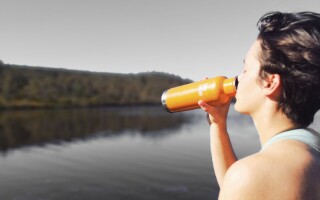 The health of water demystified

Water can be a confusing subject. How much should you drink a day? What is the best water to consume? What... 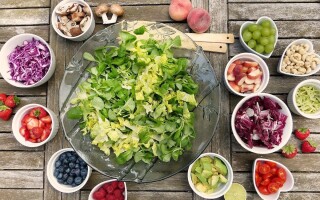 Germ theory vs terrain theory in relation to the coronavirus

The 'germ theory' vs 'terrain theory' is basically the argument that germs are what we need to worry about and we... 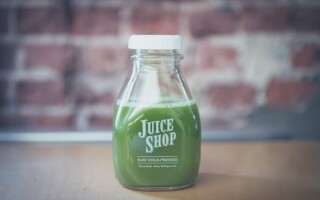 The benefits of wheatgrass juice and carrot juice