According to BBC News, New York is waiting to hear whether the federal government in Washington will implement a ban on spending food stamps on fizzy drinks.

As it stands an estimated 1.7 million New Yorkers claim food stamps, which are free vouchers issued by the government to help benefit claimants pay for their groceries.

New York has been making some bold moves in a bid to improve the health of it’s residents, recently extending the smoking ban to outdoor areas and airing a series of hard hitting adverts on TV warning viewers about the dangers of fizzy drinks.

Health officials have become concerned that food vouchers intended to help buy nutritious groceries are being wasted on unhealthy foods, and have said something needs to be done in order to cut obesity and tackle illnesses such as diabetes.

Are you at risk of type 2 diabetes? 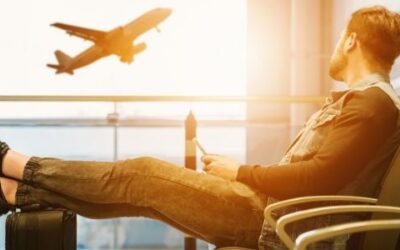 6 tips for travelling with diabetes

Living with diabetes doesn’t mean you have to put your life on hold. When it comes to booking your holidays,...