Oily fish could prevent the onset of Age-related Macular Degeneration

According to recent research, a diet rich in oily fish could be key to preventing the onset of blindness caused by age-related macular degeneration (AMD) in the elderly.

AMD, which currently affects almost a third of Britain’s over the age of 75, gradually causes sufferers to lose their ‘central vision’ meaning they can no longer see directly in front of them.

As it stands around 240,000 people in Britain are thought to be suffering from some form of visual impairment caused by AMD but researchers are hopeful the results of this new study will go a long way in helping to reduce this number.

The American study, which was conducted at the Wilmer Eye Institute at the Johns Hopkins School of Medicine in Maryland, surveyed 2,400 volunteers aged 65 to 84. What the researchers found was that those who had a diet rich in oily fish or shellfish, were far less likely to have AMD.

He researchers believe the reason for this to be because the omega-3 group of fatty acids which are found in oily fish, may help to protect the retina from the damage that sunlight inflicts on the retinas over time.

Omega-3 fatty acids have long since been known to help a variety of ailments and illness. From helping to lower blood pressure and decreasing irregular heart rhythms right through to cutting levels of harmful fats. 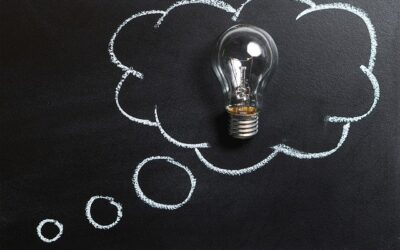